As below in my bio, I have always been a scribbler/drawer.

In my youth I was particularly influenced by the Surrealists.

My advertising career also has a huge influence on my artworks. I try to communicate a real idea or pertinent message in a different, but easy to understand format/medium.

Design and typography are also passions of mine, so a lot of my work has a certain discipline, keeping it tight and evocative.

I currently don’t really have a studio space as such, so my work is created in my home office or in the small workshop area of my garage.

I’m aiming to become a full time artist, but for now my design practice supports me in the pursuit of that end game.

Rob was born in Wellington, New Zealand, August 9th 1964. He grew up in a beautiful quiet rural area west of Wellington called Ohariu Valley. As a boy Rob would draw on anything and everything, much to his parent’s dismay. Walls. Doors. Windows… anything. Even paper sometimes. LOL. Giving-in to his artistic endeavours and to avoid more cleaning and redecorating bills, they allowed him to paint murals on his bedroom walls.

Rob would sit and draw and paint at every opportunity. His love of art carried on through primary and secondary school, where he was a leading influencer to paint murals on the outer walls of the classroom blocks.

His father also introduced Rob to black and white photography in his early teens. This is another artistic outlet he really enjoys. they used the home laundry, converted into a makeshift dark room, to produce many original and interesting images.

He grew up tinkering with machinery, motorbikes, cars, lawnmowers, bikes and so on as well. Building trolleys (billy carts) with his brothers and friends and racing them down the road outside the front gate brought out his competitive spirit.

As a youngster he loved building and flying model airplanes. He built a model railway 3m x 2m in his bedroom at one stage as well. Building forts from scrap materials and creating his own ‘marble-tracks’ were all fun activities for Rob growing up too.

From age 8 to age 23 Rob was deeply involved is NZ Scouting, starting in Cub Scouts, then Scouts, then Venturers and finally he became a Venturer Leader. These were some of the best times in Rob’s life, where he revelled in the creative tasks put before him. The group was always active and set themselves challenges on a weekly basis.

Among many artistic accolades, Rob took out second place in a high school art competition at age 13yrs. During his high school years (college they call in it NZ) Rob’s art teacher, Brian Wong, saw huge potential in Rob’s creative thinking so encouraged him to pursue a ‘Commercial Artists’ course. After finishing college with art, technical drawing, woodwork and metal work skills under his belt, he studied for 3 years full-time, plus night school, at what was then Wellington Polytechnic, graduating in 1984. While under the enormous pressure of deadlines from the Visual Communications Design & Photography Course, Rob still found time to paint and draw, even selling some works to a local legal firm in Wellington.

Prior to study Rob took a gap year and working for Camera House, further extending his knowledge of photography and the finer workings of photographic equipment.

After graduating Polytech he landed a junior art director position in an international ad agency.
This is ultimately his career path to date, which took him away from NZ and over to Australia, spending 12 years in Sydney and the past 20+ years on the Gold Coast in Queensland.

A career which saw Rob working in many multinational ad agencies in Wellington, Sydney and Brisbane, creating many award winning campaigns, mainly in Direct Marketing. This part of his career honed Rob’s creative and paper engineering skills along with countless other creative skills.

As an Art Director Rob has been very privileged to have worked with many of the best photographers and illustrators/painters in Australia and New Zealand.
Rob has gleaned much from this multiplicity of talent and during the past 30+ years resulting in a plethora of painted works and taken untold photographic images of his own.

Rob currently runs his own Design Consultancy, The AD Man – Rob Stephenson, which has been successfully creating graphics and marketing materials for the past 20+ years.

Rob is a true creative thinker with design skills across all media including Direct Marketing, Graphic Design, Corporate Identity, Photography and Retouching, Illustration and more.

More recently Rob has been turning his mind back to the ‘Art World’.

This year he has decided it is high time he got involved and showcased more of his work.

Photography, sculpture and mixed media are the focus at this stage.

The big news for Rob is that he has just exhibited a sculpture the internationally acclaimed ‘Swell Festival 2021’ which ran September 10th-19th. 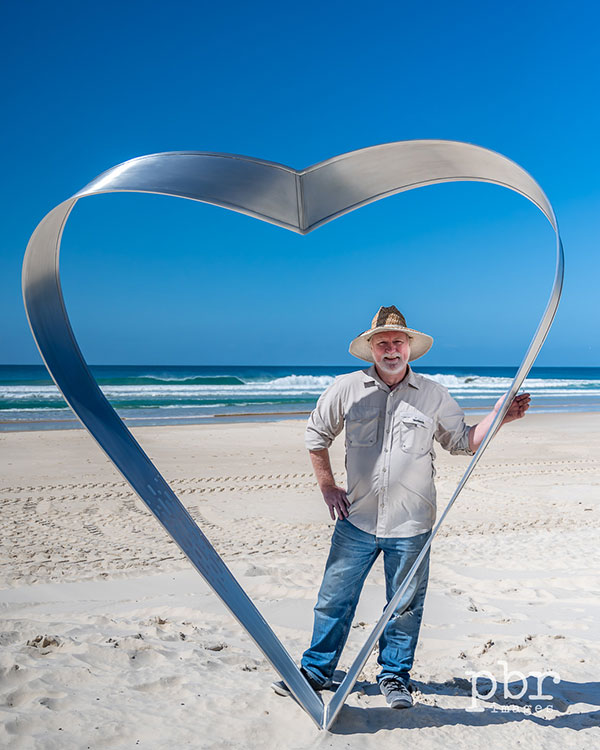 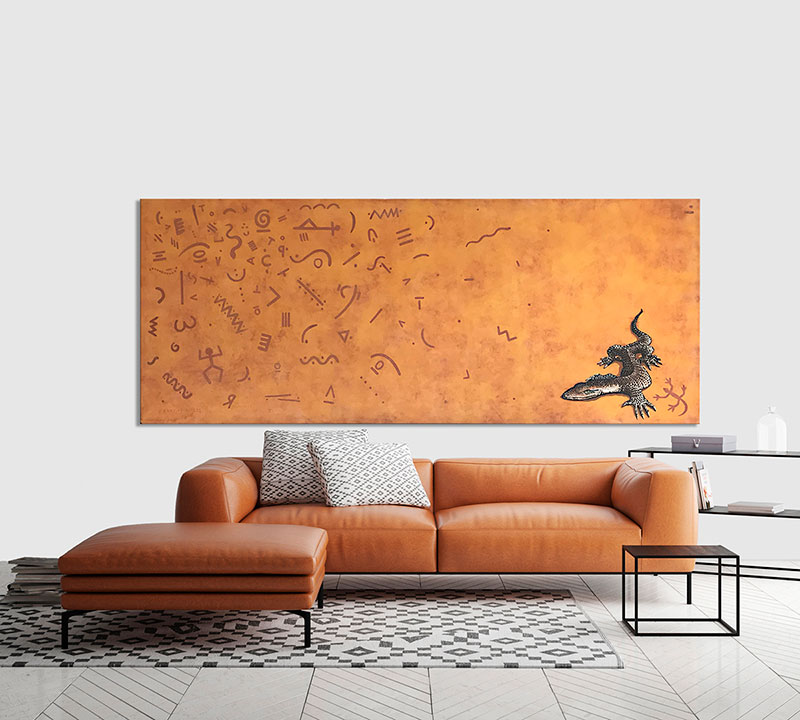 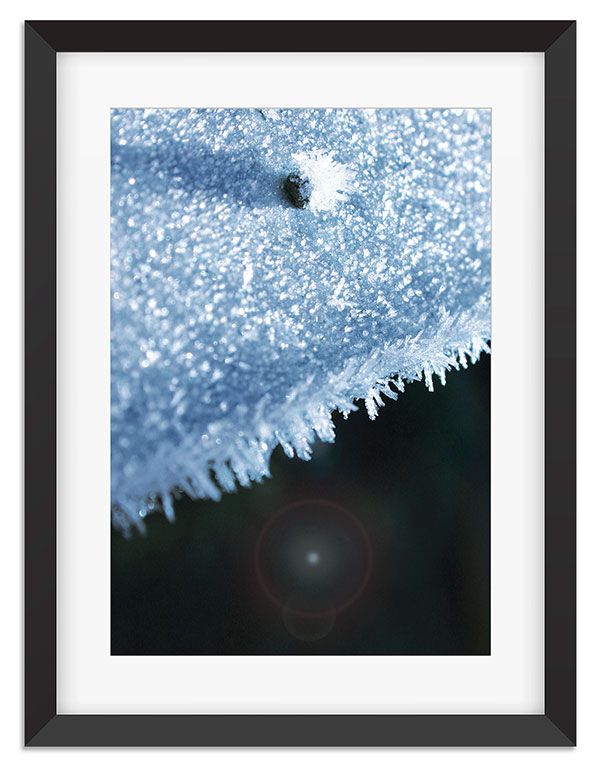 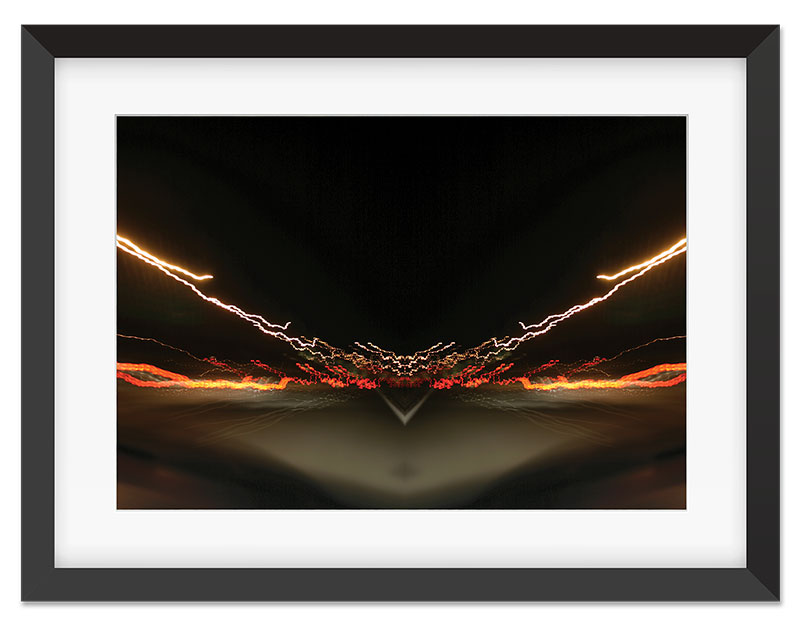 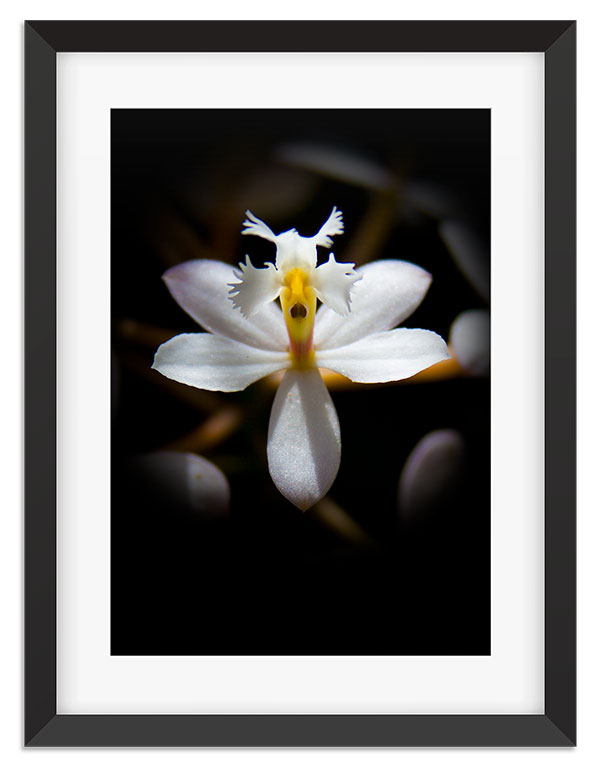 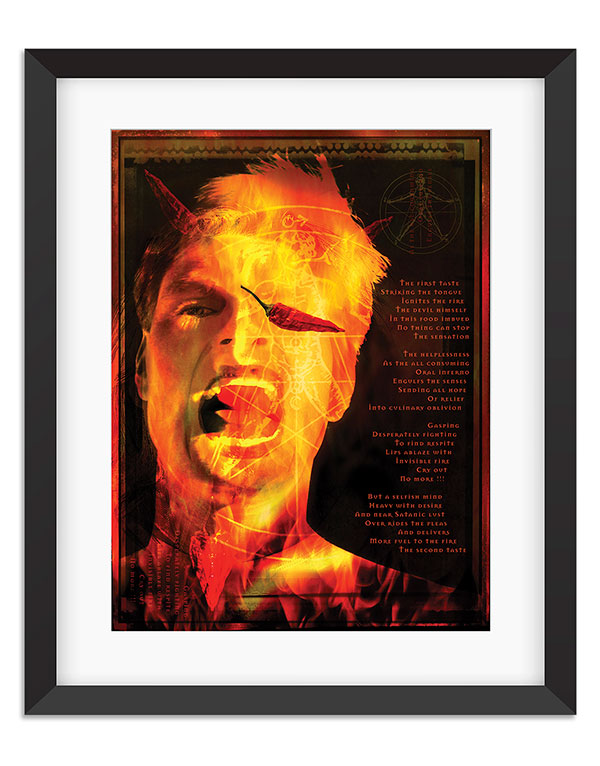 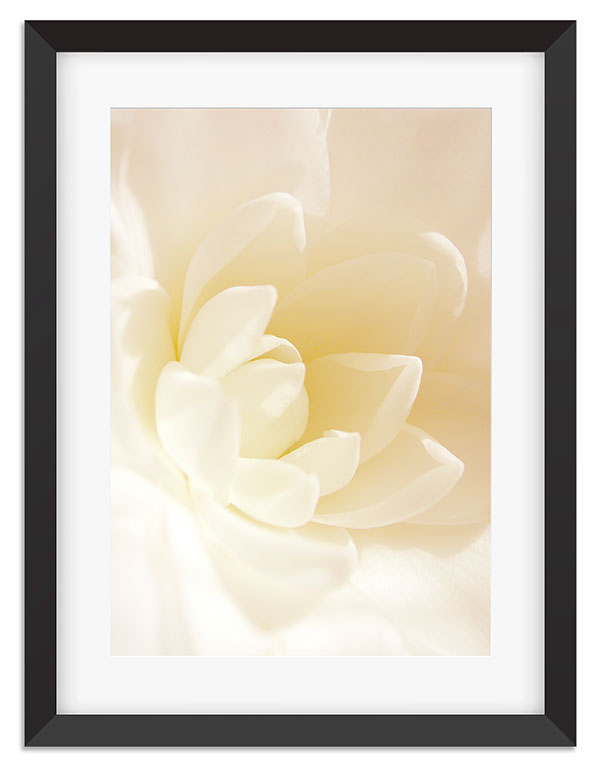 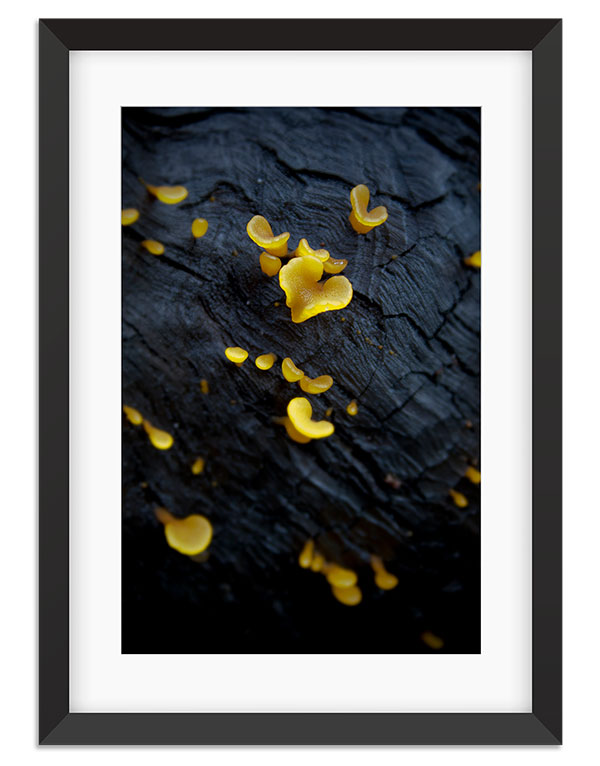 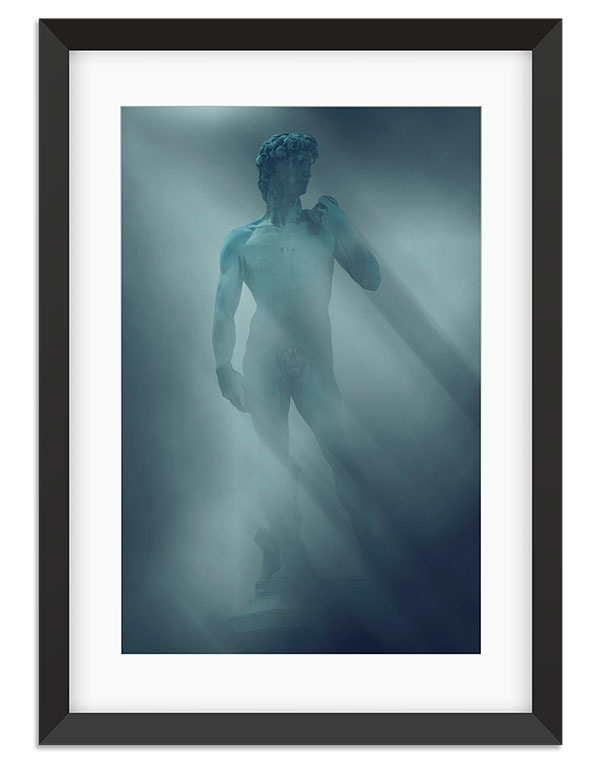 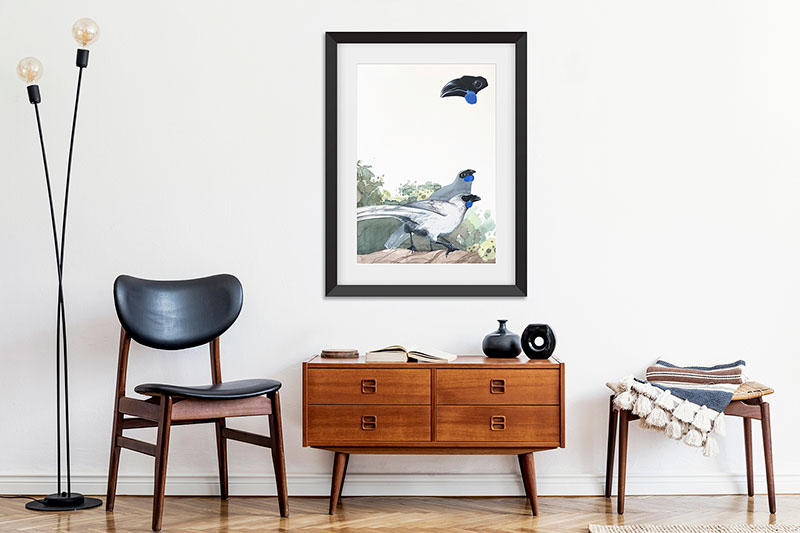