Contemporary Australian Artist, residing and working on the sunshine coast. Exhibiting/selling for four decades. Has had 25 one-person shows around Australia and Japan in 1999. Now shows in Galleries in Sydney, Byron Bay, and Noosa.

Acrylic on Canvas and Paper.

2009 * Relocated to the Byron Bay coast, where he worked on a new suite of coastal works!

2021 * Colin now resides in the coastal community of Peregian beach, where he has a studio and
showroom, and is represented by Galleries up and down the east coast of Australia. 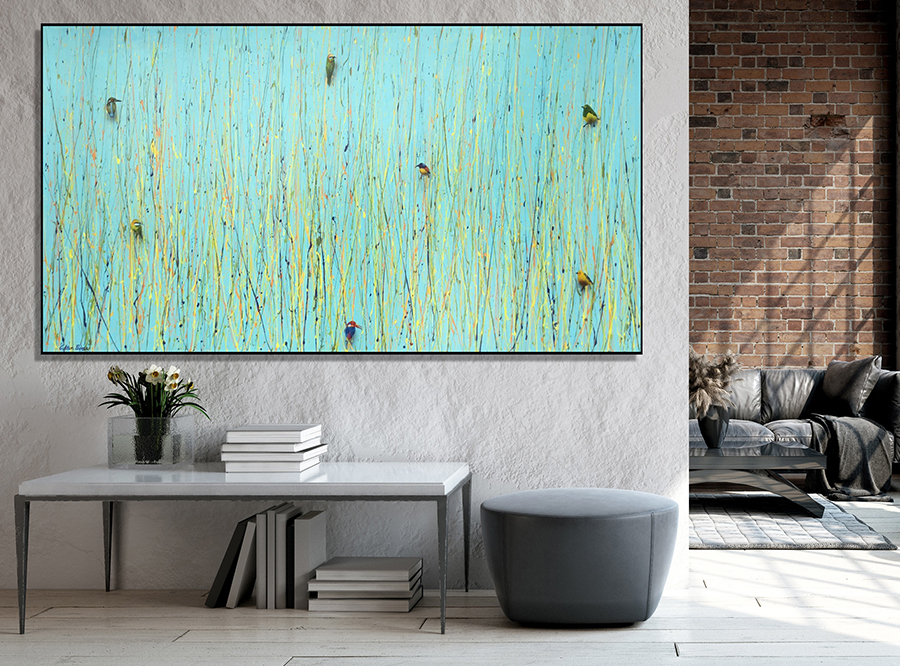 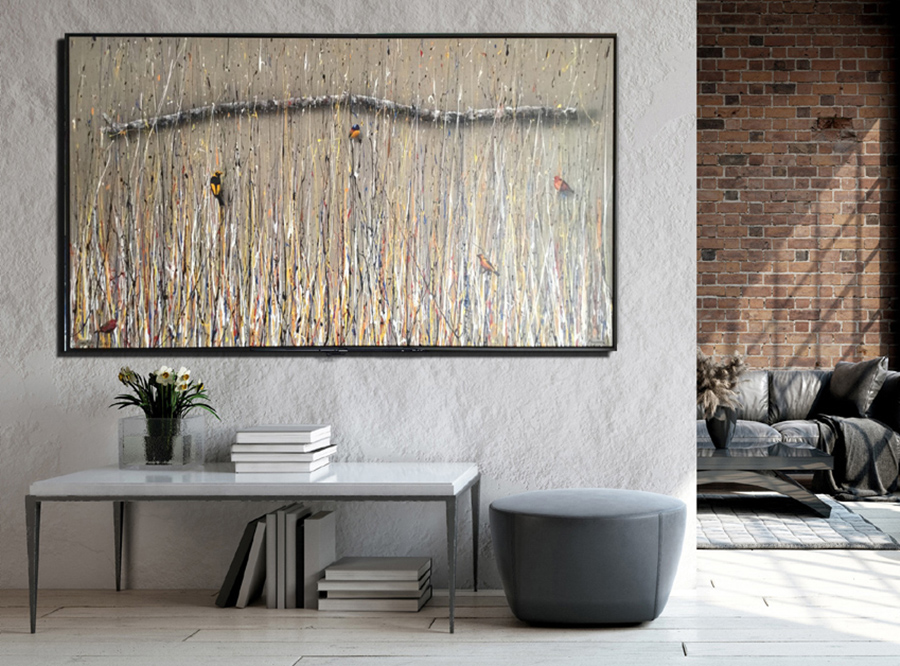 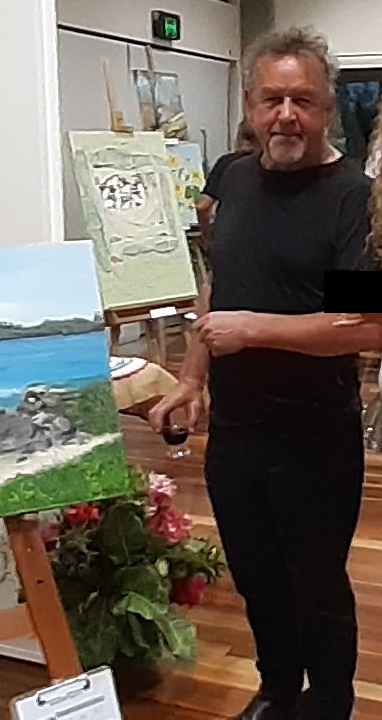 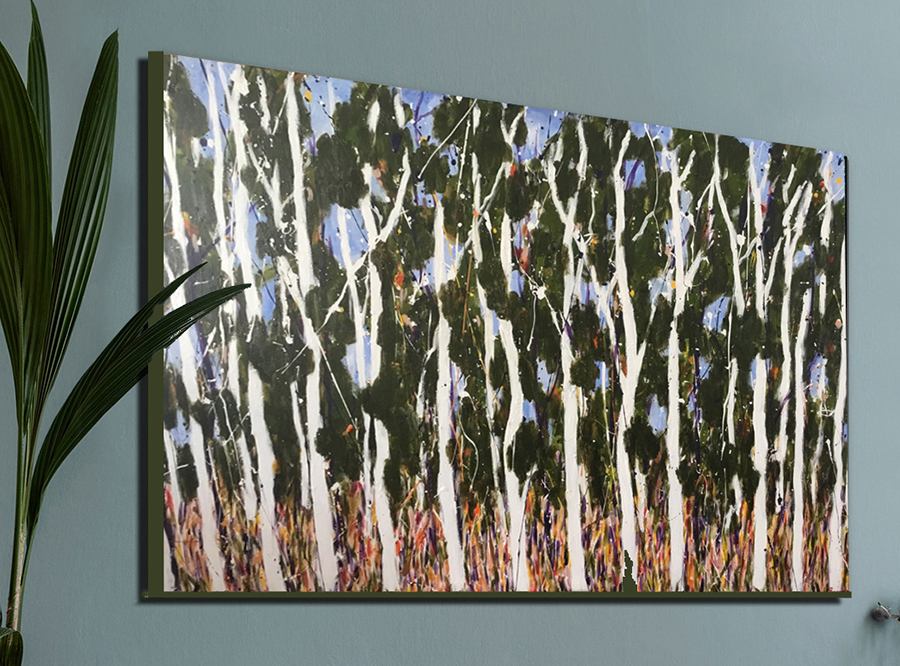 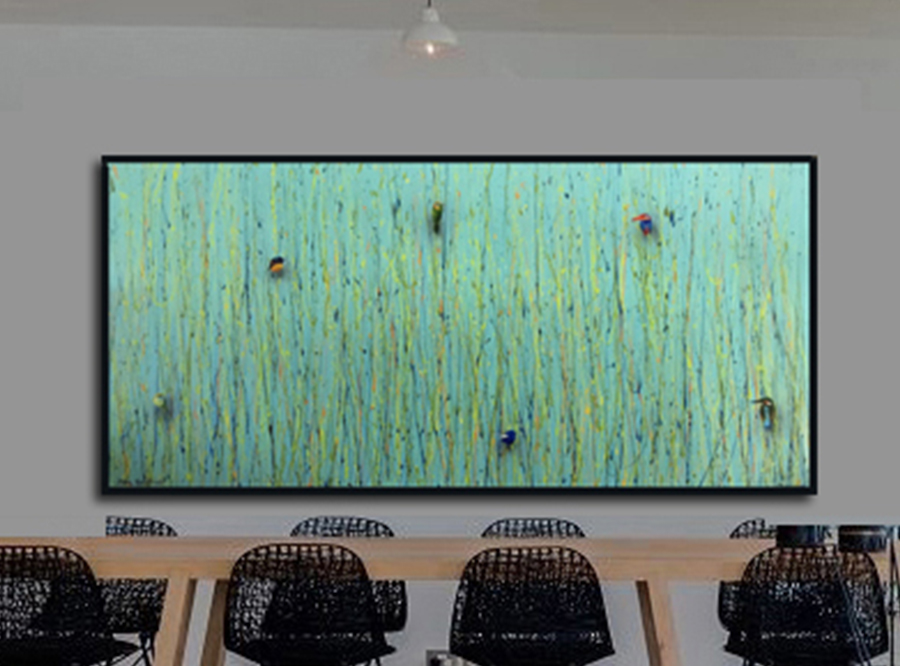 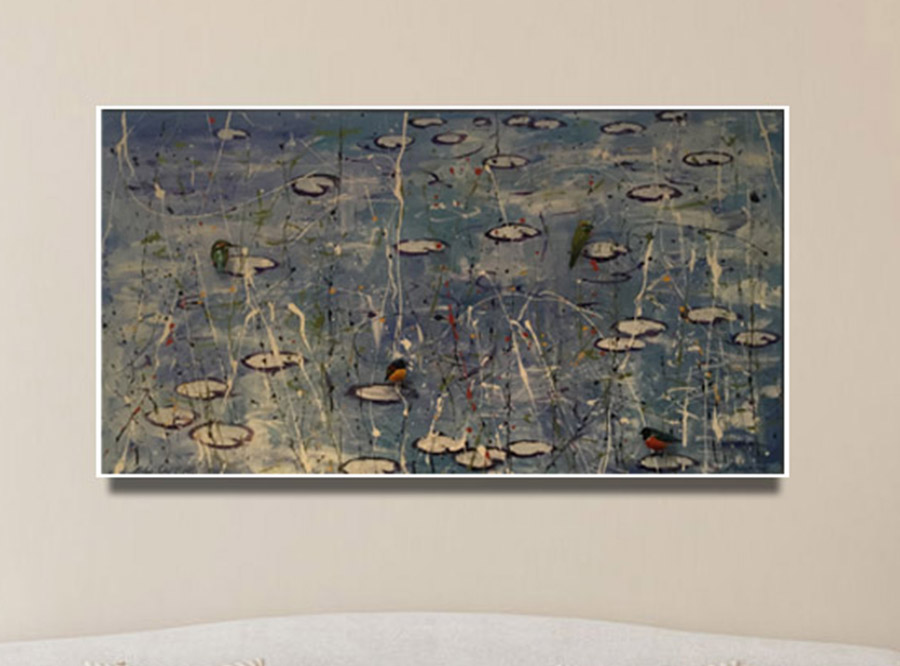 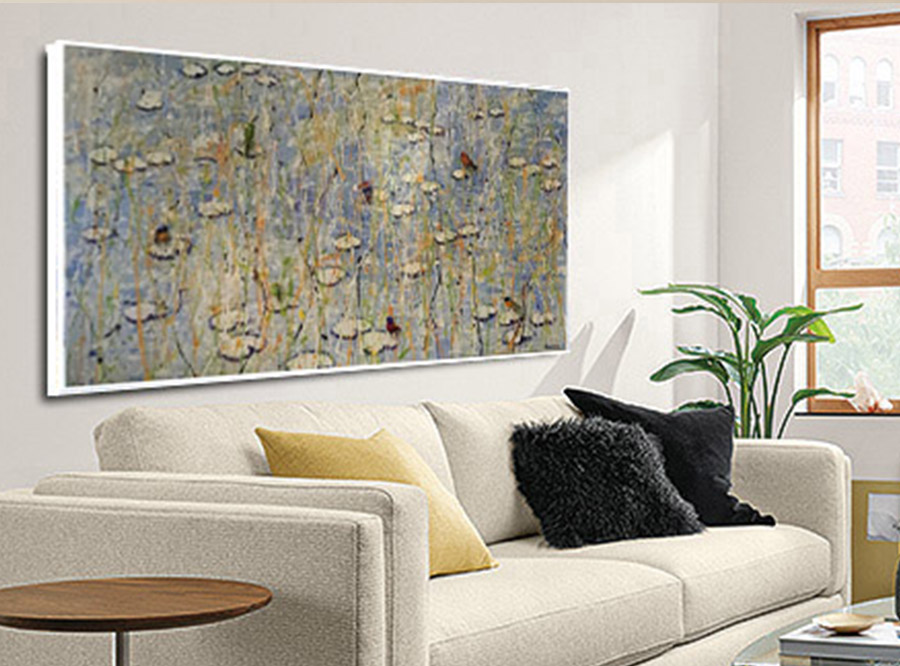