I am a sculptor primarily, also a painter and graphic artist. My work has been described as “mad and joyous.” I hope it is.

I came from Melbourne, but have lived near Kenilworth most of my adult life. Since the early 1990s I’ve concentrated on sculpture but never stopped painting and designing. My studio overlooks the Mary River. I have done many commissions, including a project for the Maroochy Shire Council, which took me to China to co-create “Sisters by Choice,” a huge bronze swan and egret for their sister city, Xiamen, as well as a second version now in Alexandra Headlands.

I exhibit my smaller sculptures, including bronzes that I used to cast myself, at Art On Cairncross, Maleny. In 2015 for “Sculpture on the Edge,” my woolly mammoth, “Mammuthus” (or “Tjuk-Penh”) won both a special prize for innovative use of materials, and the People’s Choice Award. At the the previous SOTE, Spicers Tamarind bought my piece, “Pianostring Jellyfish.” I now mainly use recycled and/or industrial materials rather than bronze.

This year’s entries into Sculpture On The Edge are a highland cow, made in a similar way to the mammoth but much smaller, and an abstract piece “Life Is Probably Round.”

I’ve also worked at the Woodford Folk Festival for over 20 years, doing signage (including a free-standing sculptural sign a metre high,) sculptural installations, mapping and other graphics. I am honoured to be the person who names all the roads there. 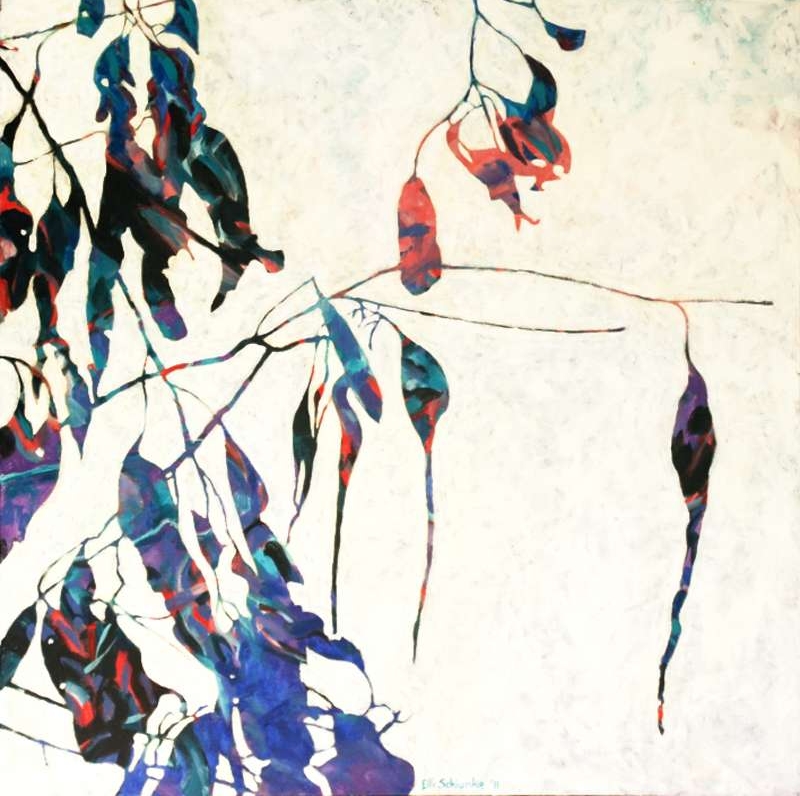 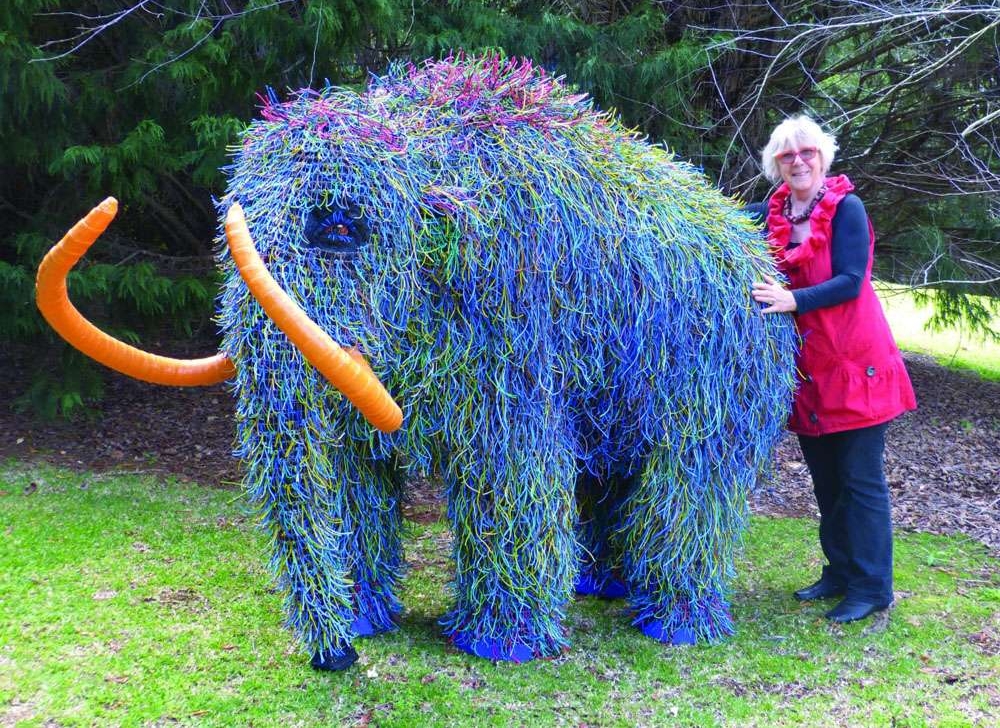 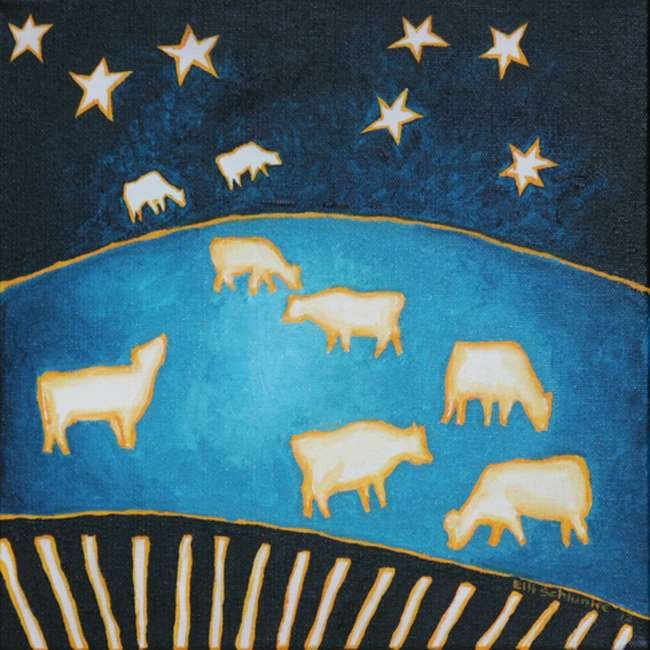