My art career got off to a bad start – I ran a crayon along Dad’s newly papered hallway when I was three! I just enjoy art – making it, looking at other peoples work and studying it. Practically, I am a mixed media artist and quite happy to paint one day and print the next. In 2016 I bought a printing press, so am enjoying the luxury of printing in my own studio. I also dabble in photography and cyanotypes. Life drawing has popped in and out of my life since the 1960s. I enjoy the challenge of the mediums, and am happy to combine them. Some of my work is a bit too thought out, so when something serendipitous occurs I’ll consider it a bonus. I probably prefer the aesthetic aspect of art but am intrigued by the concept side, and although it is the natural environment that remains my main influence I also know that my dressmaker mother is often looking over my shoulder.

I was born in Bathurst, NSW, but grew up in Sydney. My first marriage took me to the beautiful NSW south coast, and my second took me around the world. As a child I said I wanted to be an artist, but it wasn’t till my sister gave me a sketchbook in my 20s that I took the idea seriously. I progressed to a painting for pleasure class, then technical college. I also brought up three sons and studied art at Sydney University. My ‘art career’ was dropped when we moved to Canberra where I completed an applied science degree – and this consolidated my interest in the natural environment. But, it too got left behind when John and I sailed away on the yacht Burramys. By 2003 I’d spent 20 years being a child, 20 years bringing up children, and 20 years cruising – art had to come next; so I did my Diploma in Visual Art at CQ TAFE, and later graduated with a Degree in Fine Art through Curtin University in 2016 . I now live in Mapleton, Qld, and work in my studio under my house. 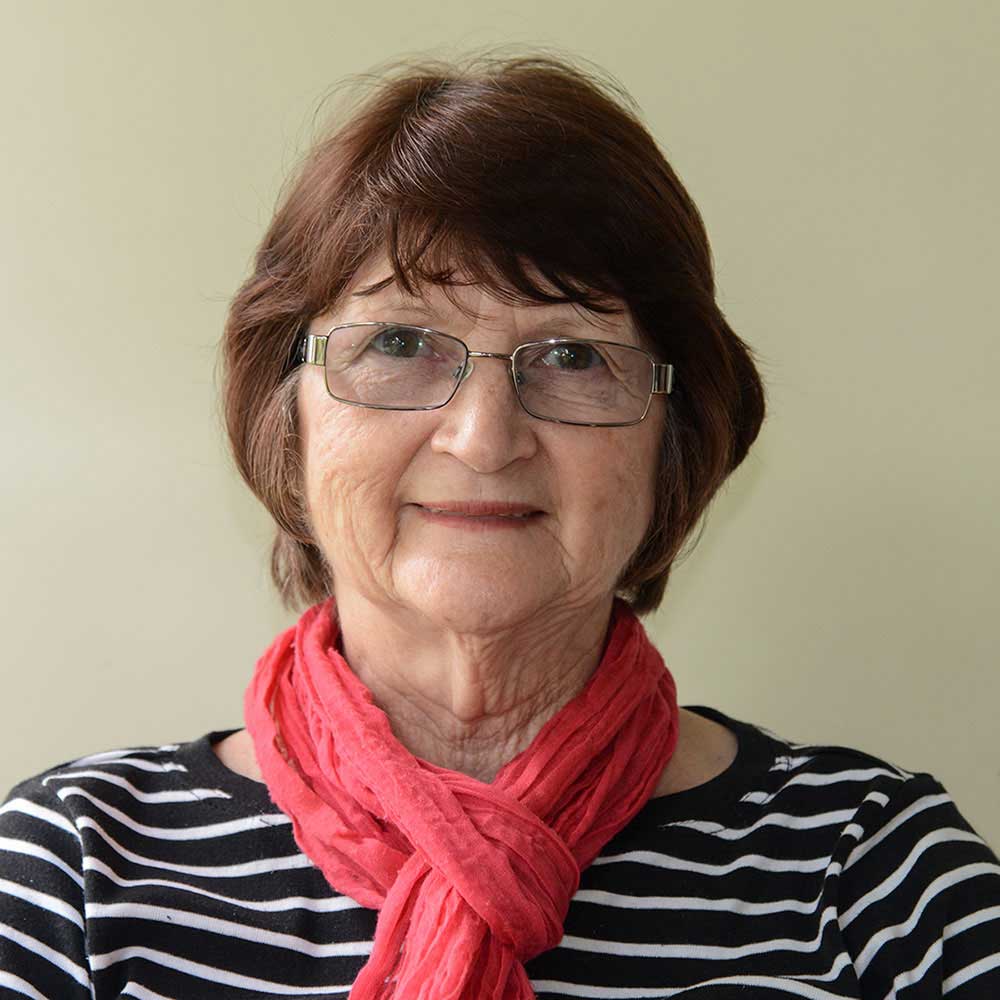 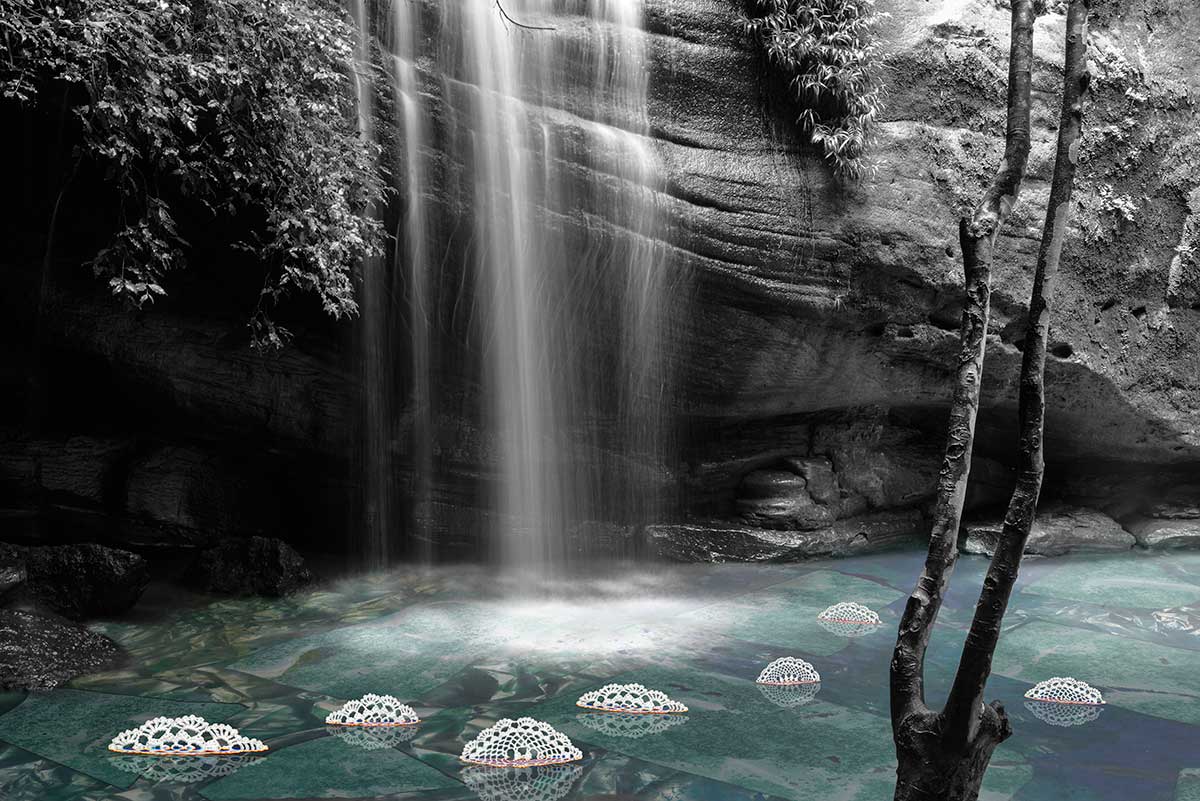 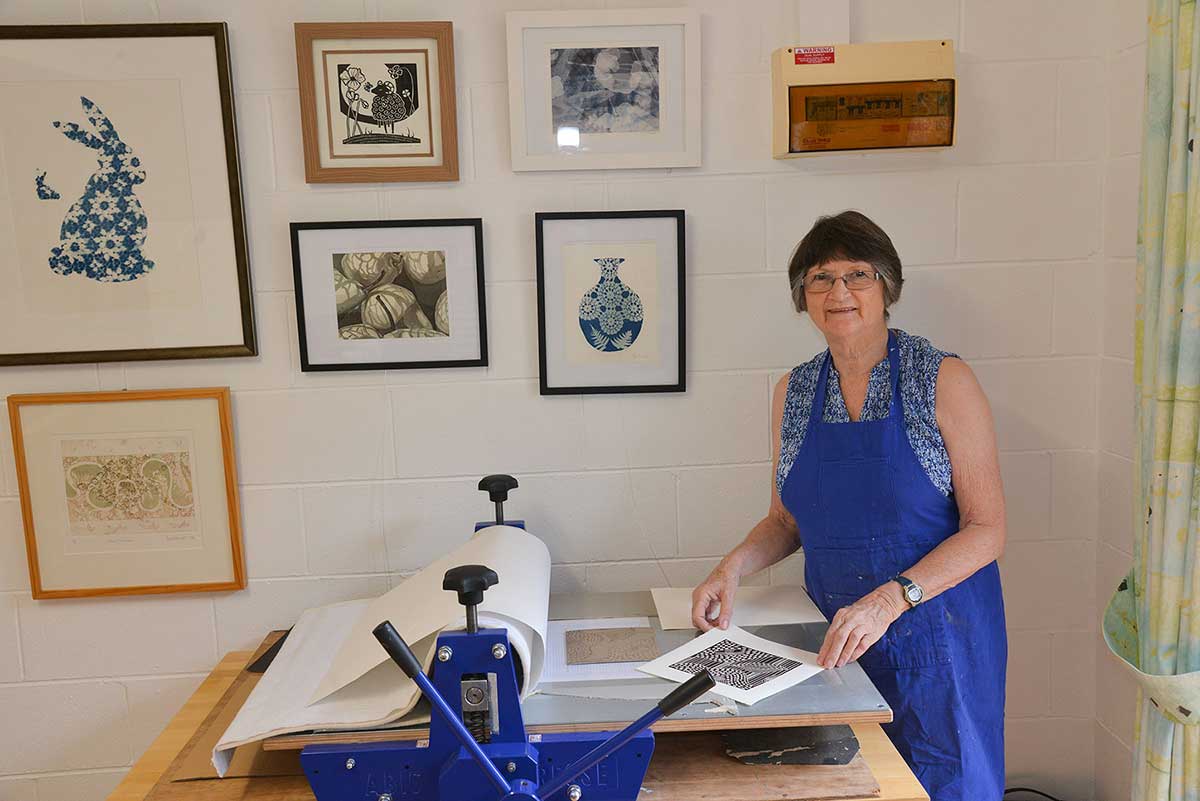 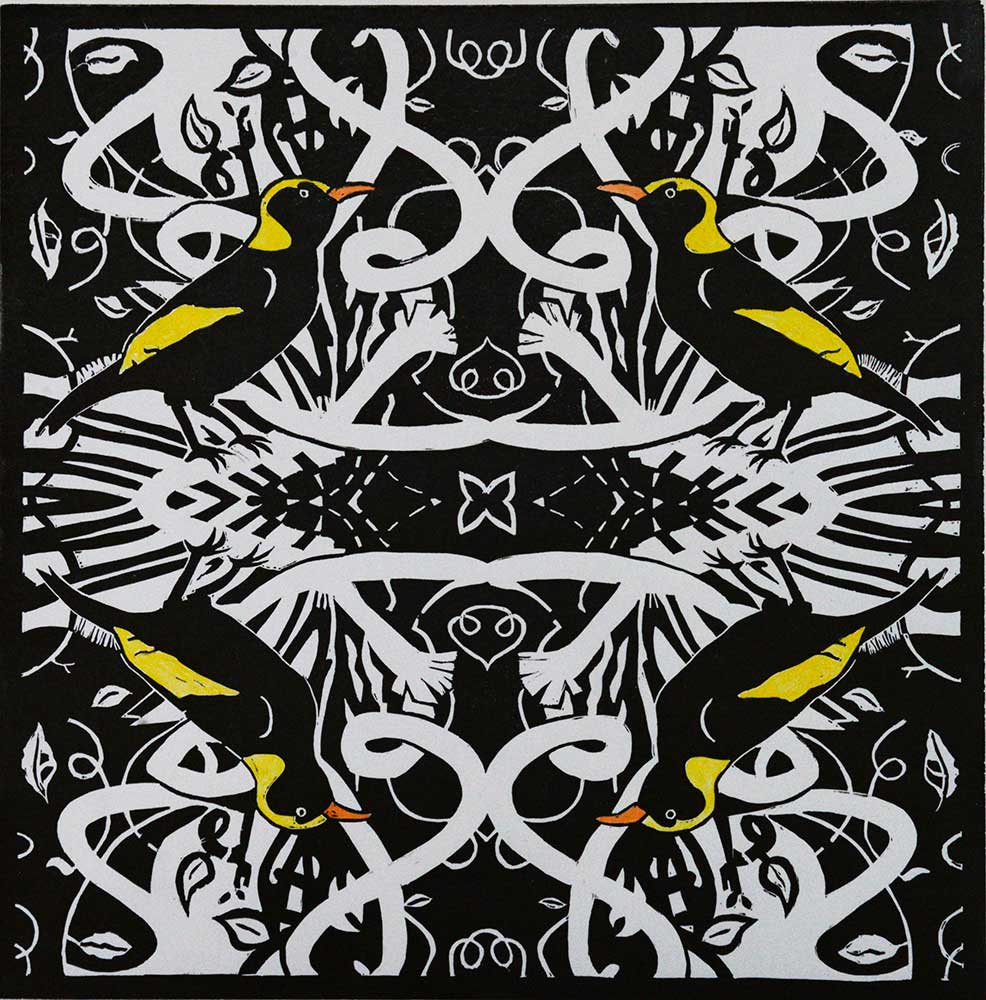 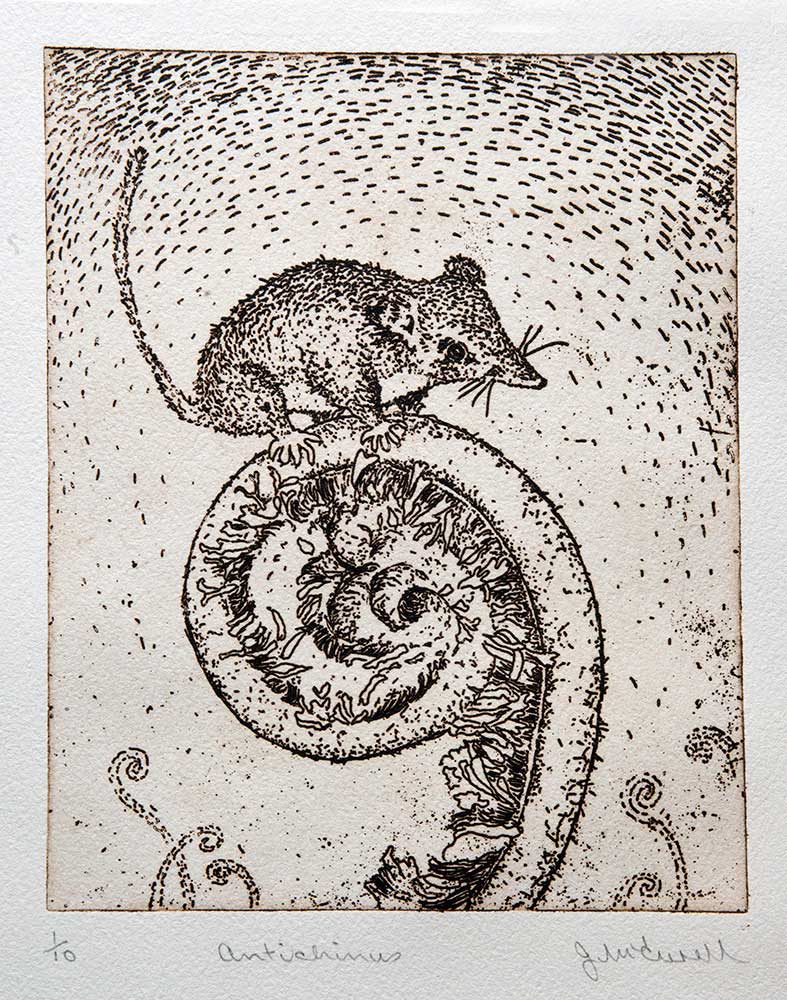 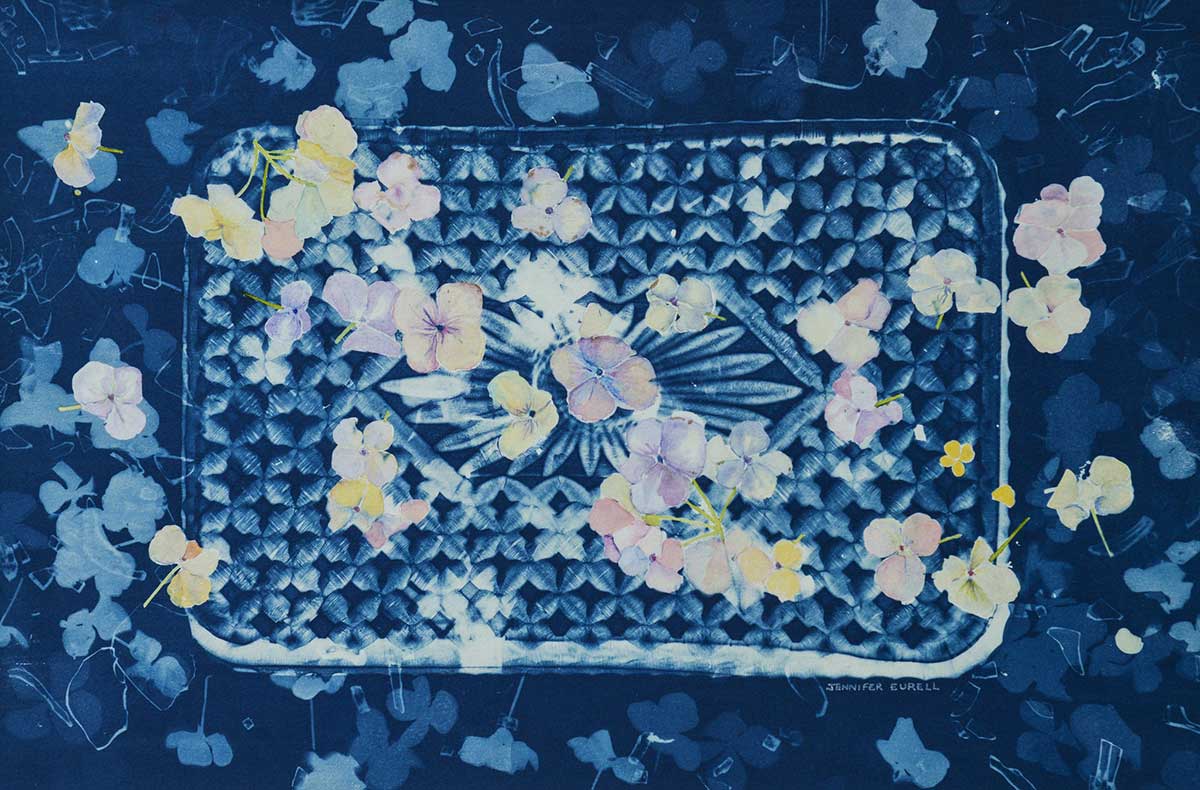 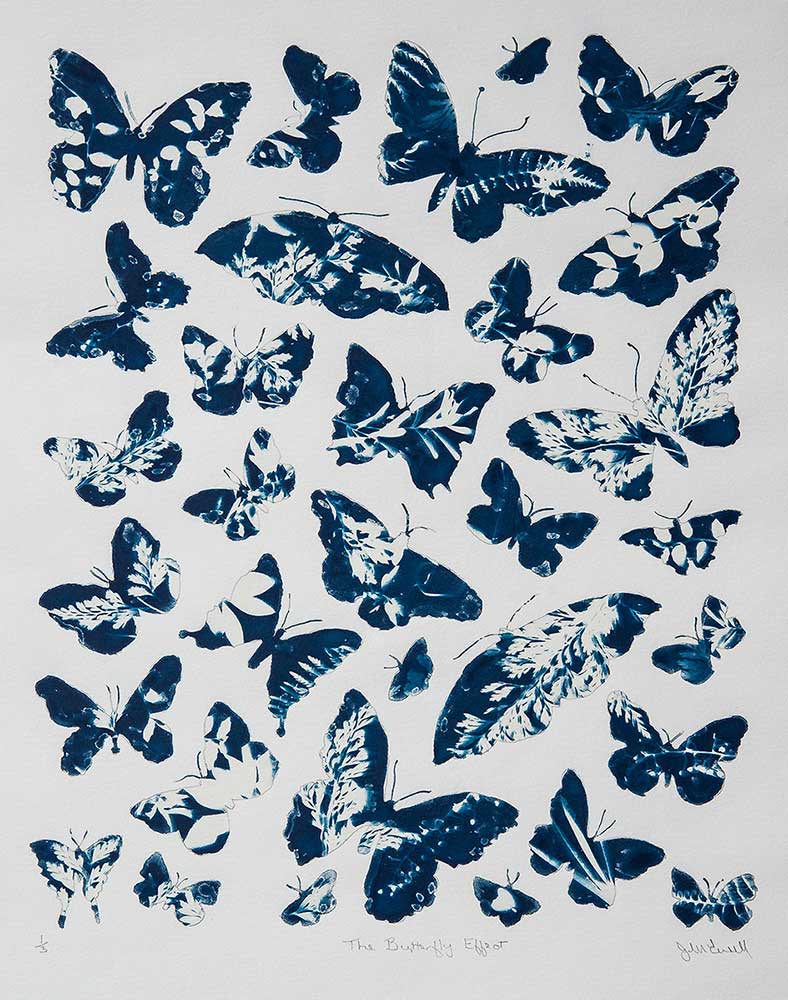 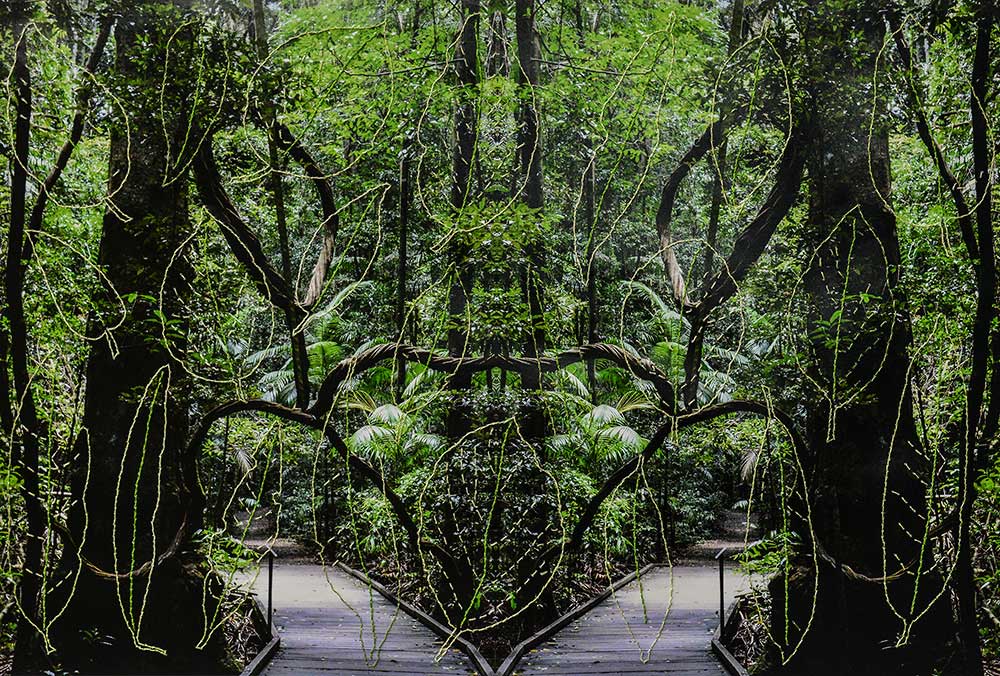 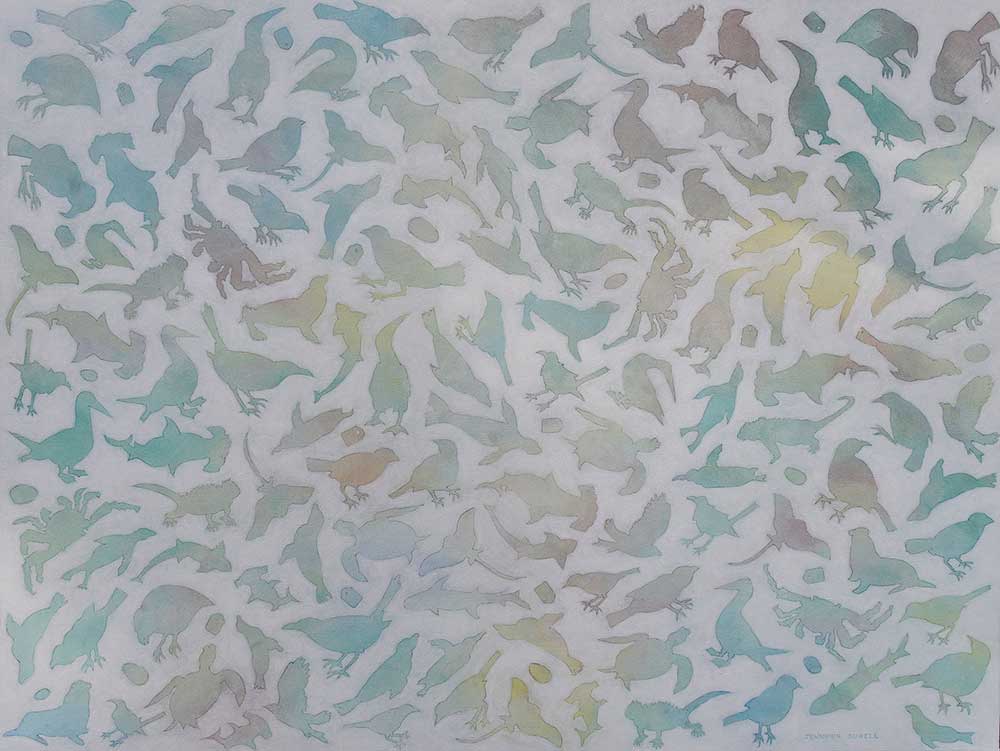 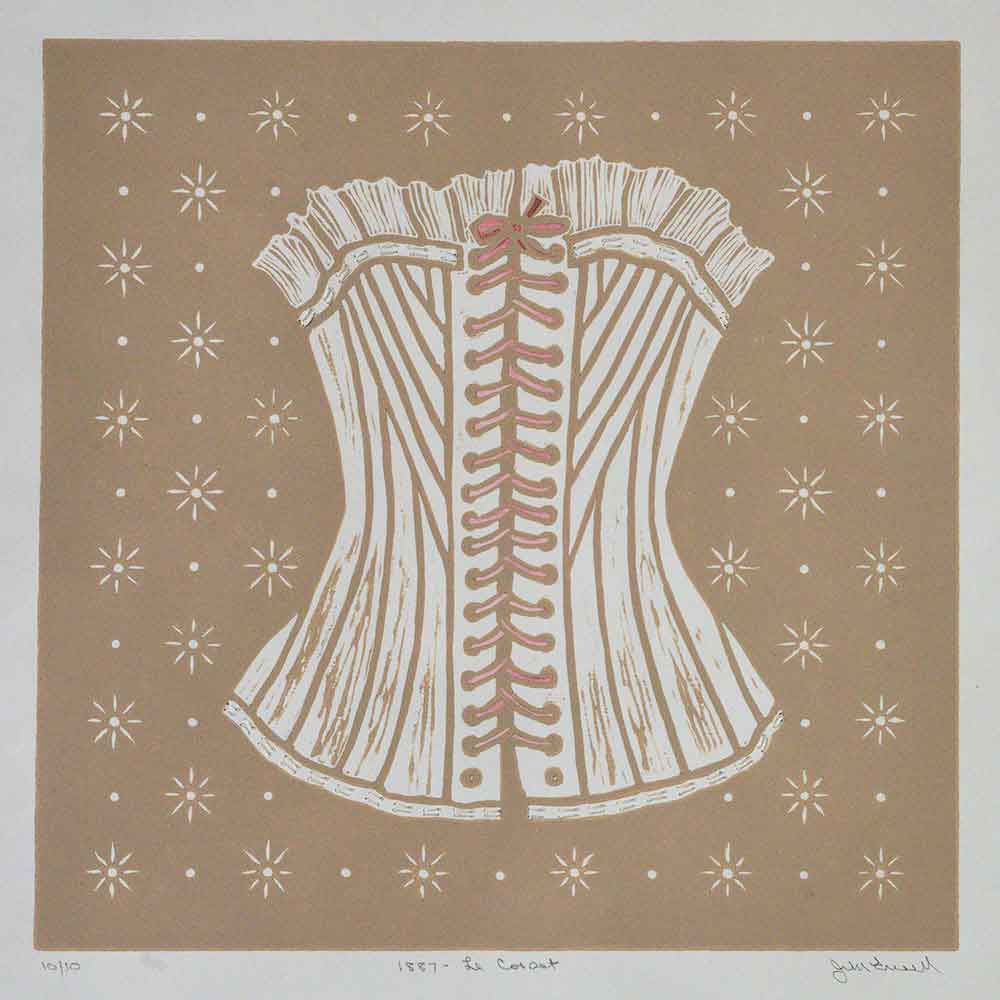