Wayne Smith’s work is a diverse exploration of pattern and form inspired by earthy elemental forces. These artworks ebb and flow between figurative stylized landscapes and abstracted pattern fields through to assemblages made of found materials which are then enhanced and transformed. They are decorative, colorful, and playful while maintaining strong underlying conceptual integrity.

Artist Statement
It is always a challenge commenting about my art practice, or about art in general.

I have been a practicing artist since graduating from Queensland College of Art in the mid 1980’s. Early on I had solo exhibitions and involvement in group exhibitions but then out of necessity began working on the more commercial mural and design-focused projects. I continued to paint throughout this period but outside the gallery and competition context. In the early 2000’s I gained representation in two Gold Coast galleries. This unfortunately changed post-GFC and has since been operating as an independent artist.

How I make art is complex and not straightforward. I am drawn to the sometimes, opposing positions of pure aesthetics and ideas-focused art. The effects of color on the senses, harking back to some of the fauvist use of contrasting bold colors but, contained within defined linear structures lend a cartoony pop aspect to the, at times, mesmerizing disruptive effect on the senses

Here there is a desire to create a balance and harmony between the aesthetics of color and those ideas around fragmentation and containment with a reference to landscape and the environment. At times there is deviation into abstract works where there is only the field of possibilities as contained in the painting. These works are a counterpoint to the figurative work and could be a visual metaphor of the cellular microscopic world or whatever interpretation one brings to the work through the individual’s perceptual lens. Working with these two basic approaches becomes a play on the nature of reality, that is the relationship between the macrocosm and the microcosm or even the interplay between left brain, right brain.

These works reflect my underlying interest in the concept of duality, non-duality, human consciousness, and the emergence of metaphysics and quantum science. In this context, the various ways of working I engage in exist in a form of entanglement where each approach is reliant on and informed by the other.
In some ways what I am doing sits as a point of difference to the standard linear models of working. It has a more random and cyclic methodology where fluidity and flux within the whole oeuvre are underpinned by philosophical and mystical concepts. In some ways this is a journey back to the source, to reconnect with the visions which re-surface from the deep unconscious at the individual and collective level.

The early surrealists engaged in a variety of methods where the objective was to bypass the mind and allow spontaneous automatic mark-making to determine the outcome of a work. This practice has become part of my method but not as a strategy but as a natural evolution within the creative journey. These works form part of a meditative contemplative practice where I allow what happens to happen without, as much as possible, any pre-planning.

Many comments from viewers refer to being mesmerized, seeing forms or figures, or getting lost in the work. This work attracts those interested in complexity, novel stimuli, aesthetics, and big ideas. This is a journey of consciousness within the world that started as a young child and will continue till its end leaving behind those momentary experiences and observations along the journey. 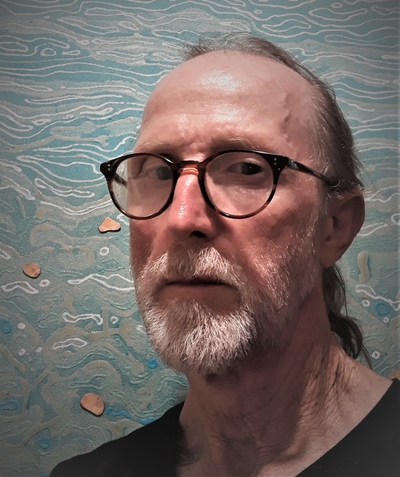 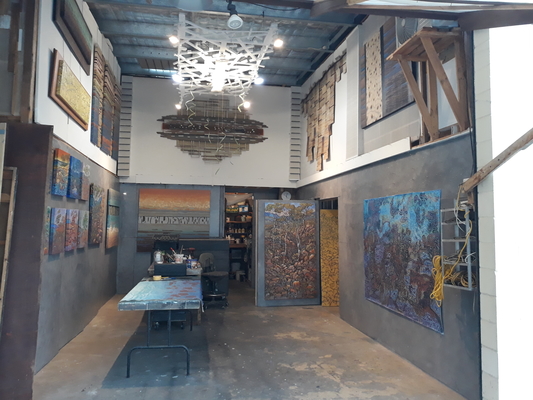 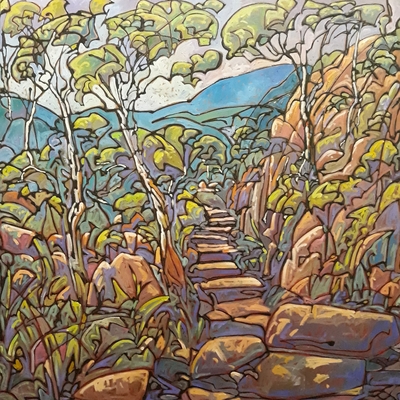 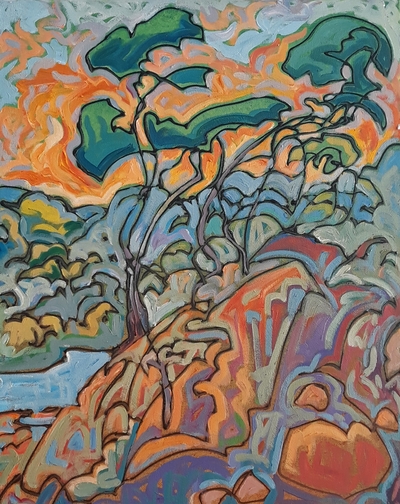 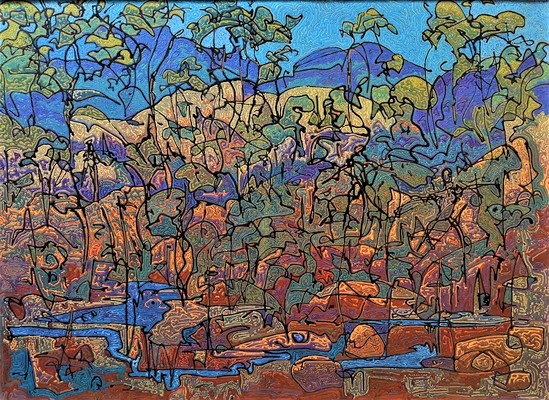 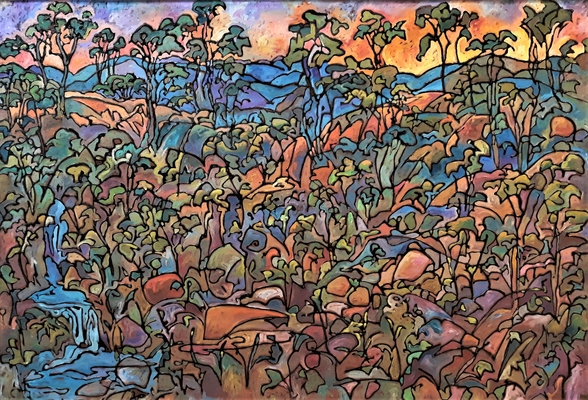 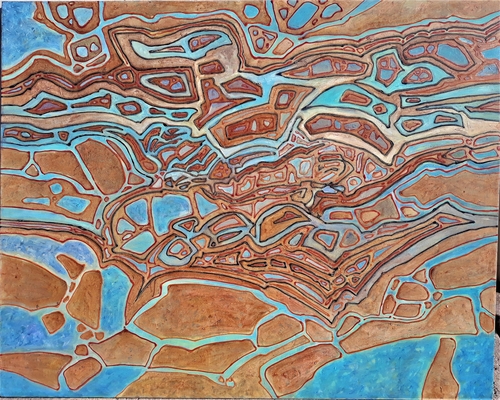 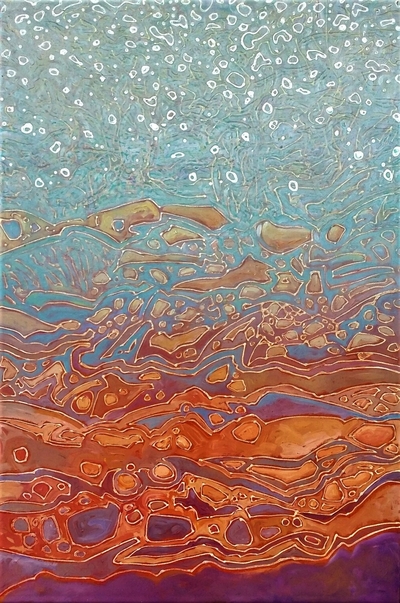 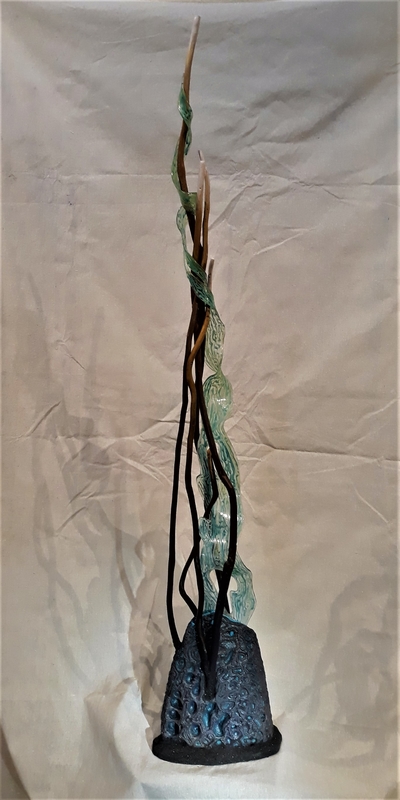