Esther Beaton is an artist now based in Queensland, Australia. Formerly of Sydney and the Central Coast, she moved to the salubrious Sunshine Coast to be more in touch with the object of her art: nature. A past resident of Canada and the USA, where she obtained a BA in Archaeology, she has been a full time commercial photographer since moving to Australia over 35 years ago. She has been contributing photographer to many international magazines, and having a particularly long relationship with Australian Geographic. She believes that photographers are the eyes to the world. They can bring a fresh point of view and reveal wonders that make adults feel like children again.
Esther explains, “When I started my nature and wildlife photography, I emulated the “style” of National Geographic. I crisscrossed our continent in search of the most secretive, most dangerous or most amazing. I wanted to show the strange and beautiful fauna and flora of our country which had me awestruck ever since I arrived.”

“My work has been published in hundreds of magazines, books and calendars. Job satisfaction has been out of this world. I’ve had incredible adventures and discovered things I’ve never known before. Above all, I discovered why I am alive – to be a storyteller of wonder and an ambassador of beauty.”

After a career in traditional photographer, Esther now believes her passion for encapsulating the beauty of Australia’s natural forms is best brought out in her fine art projects. Her two recent bodies of work, Natives, and Noble Spirit, each pioneered new styles of photography / art fusion, a kind of digital painting.
Her two recent bodies of work have distinct messages. Natives, using vibrant colour, says that Australia’s flora is not drab and dry but has form and power unlike plants found anywhere else in the world. Noble Spirit, imitating the backgrounds of classic painters, communicates the message that Australia’s fauna is equally important as anything found in Africa, India or elsewhere. Australian wildlife may be small but it is still grand.
Each series was exhibited in multiple venues throughout Melbourne, Sydney and the Central Coast of New South Wales.

Esther is a frequent presenter, judge and workshop leader for clubs, associations, government and environmental organizations. In 2008, she conducted an international seminar series on behalf of Kodak Australia.

A previous exhibition, Life in the Tall Eucalypt Forests, was sponsored by Melbourne Water and helped open the new Melbourne Museum in 2001.

Esther received her Certificate IV in Photography from Canberra TAFE, followed by a year of post-graduate audiovisual studies. She was born in Hungary, grew up in Australia, Canada, USA, and now resides on the Sunshine Coast of Queensland, a place alive with nature’s beauty.

More information about Esther Beaton can be found on her website, http://www.estherbeaton.com 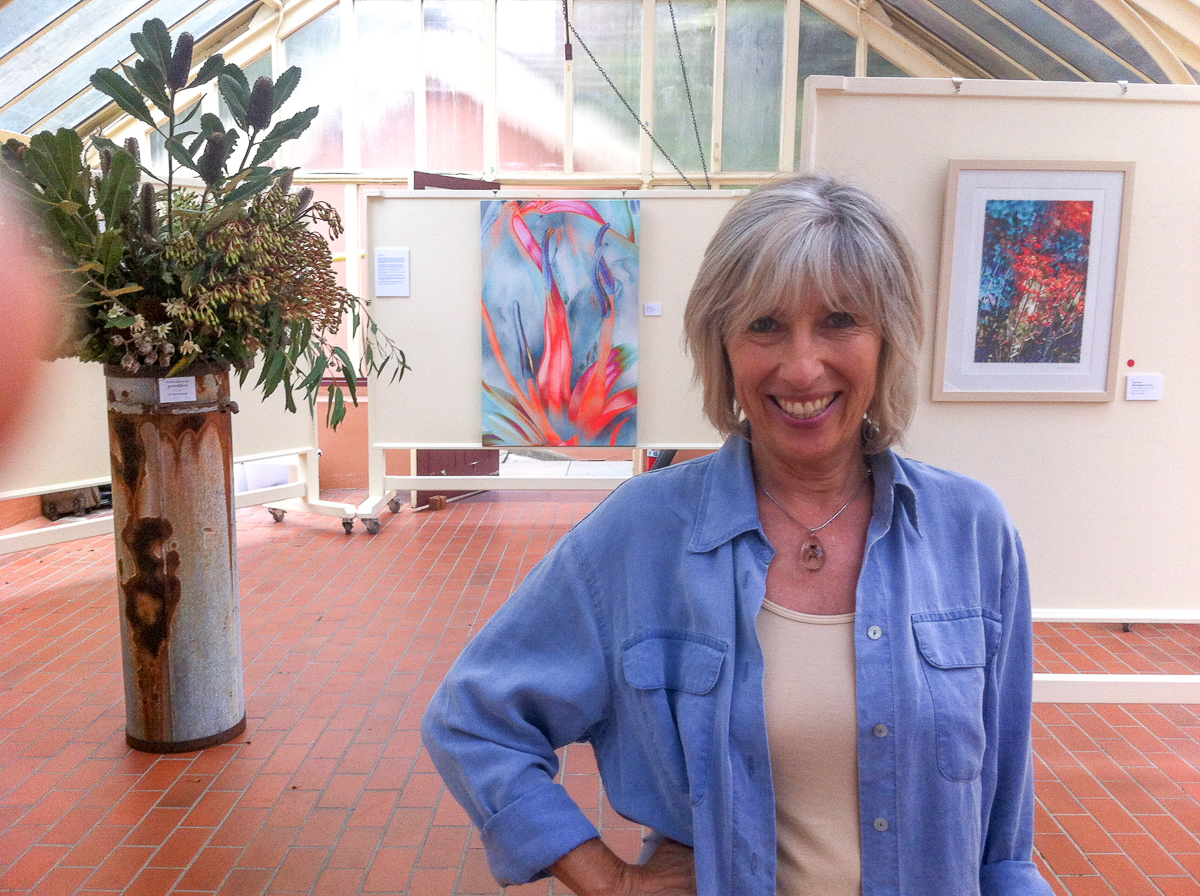 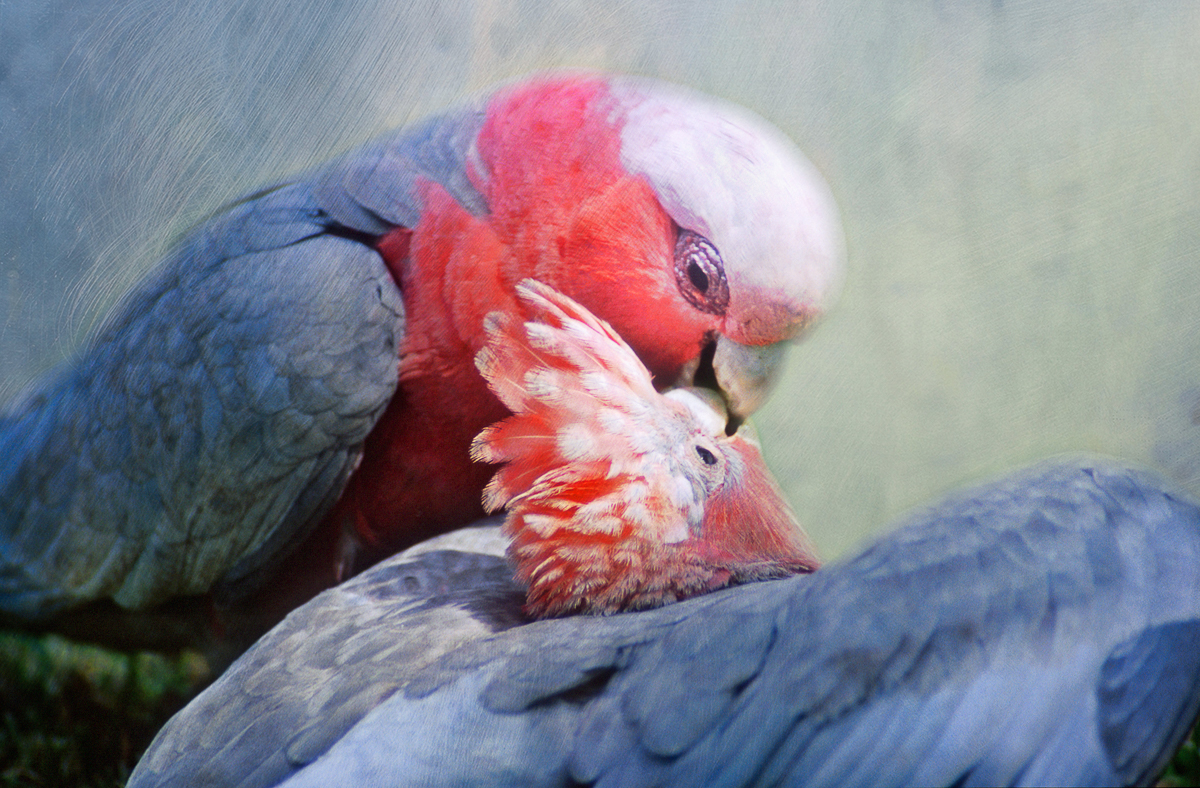 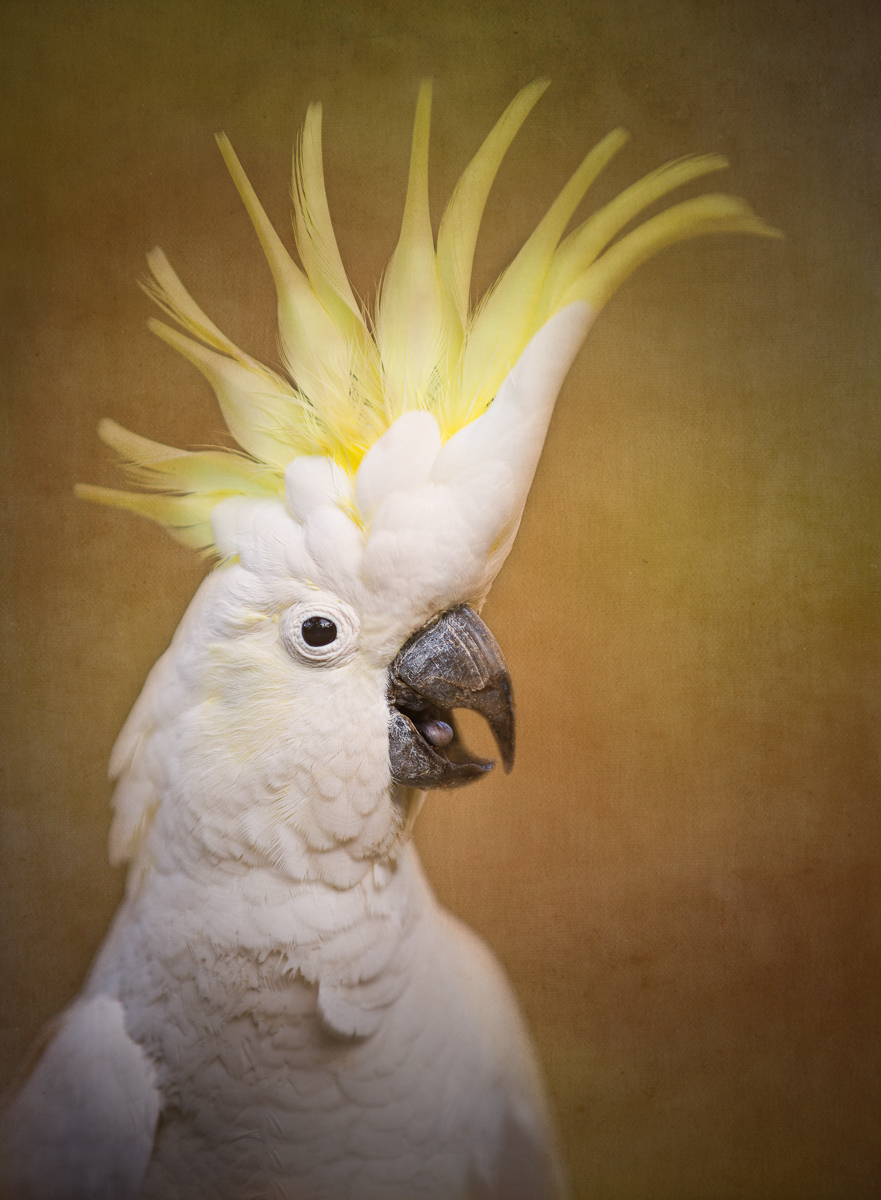 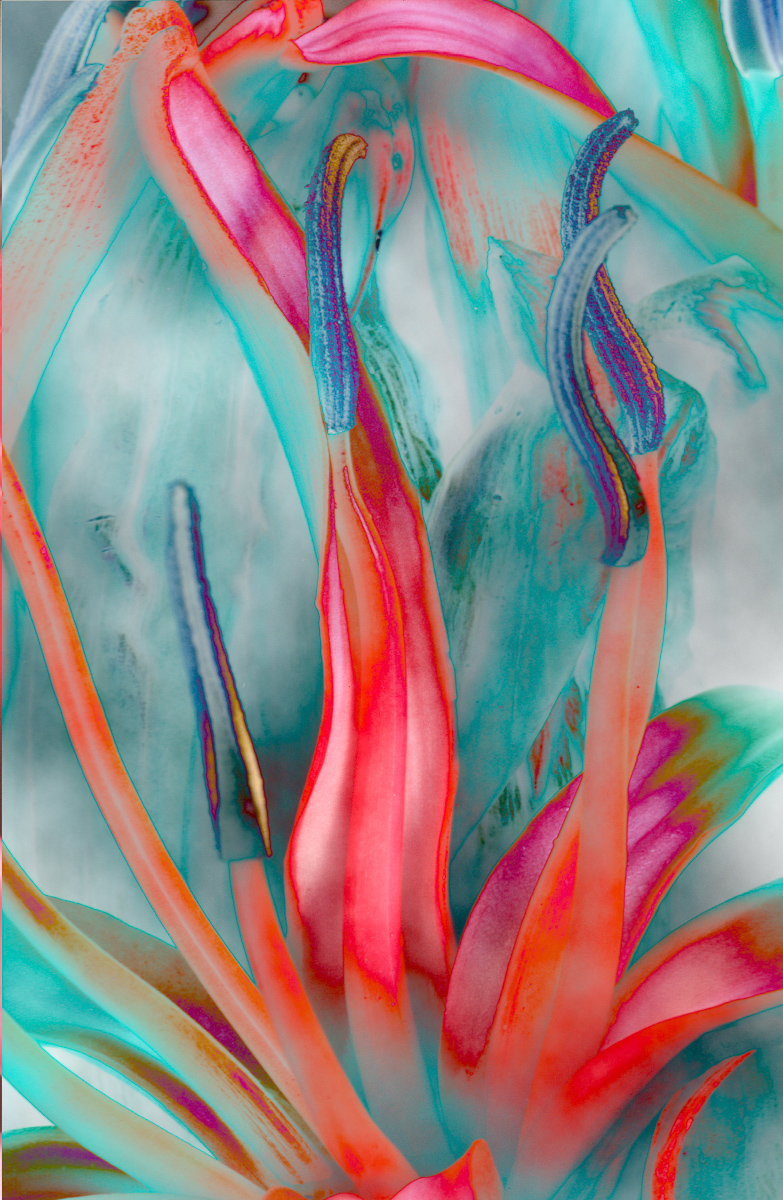 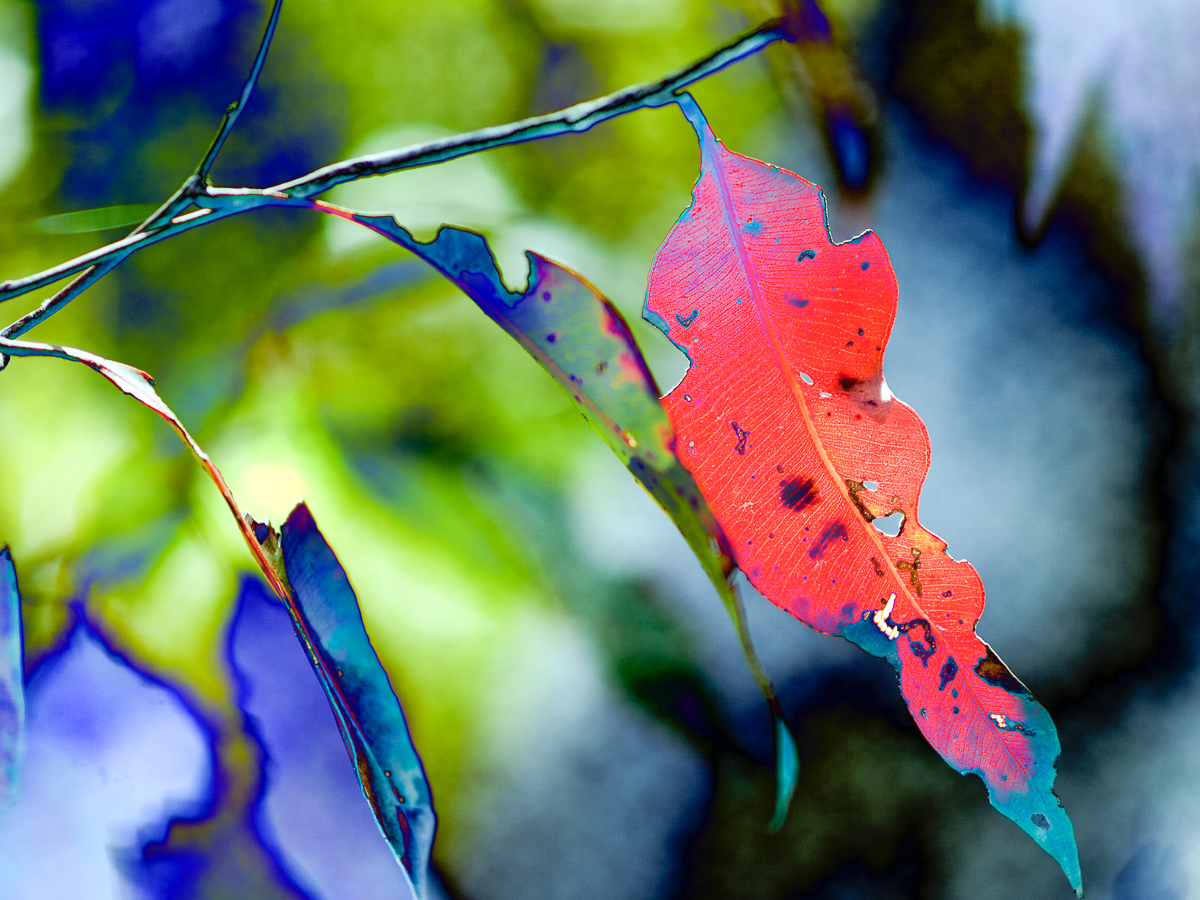 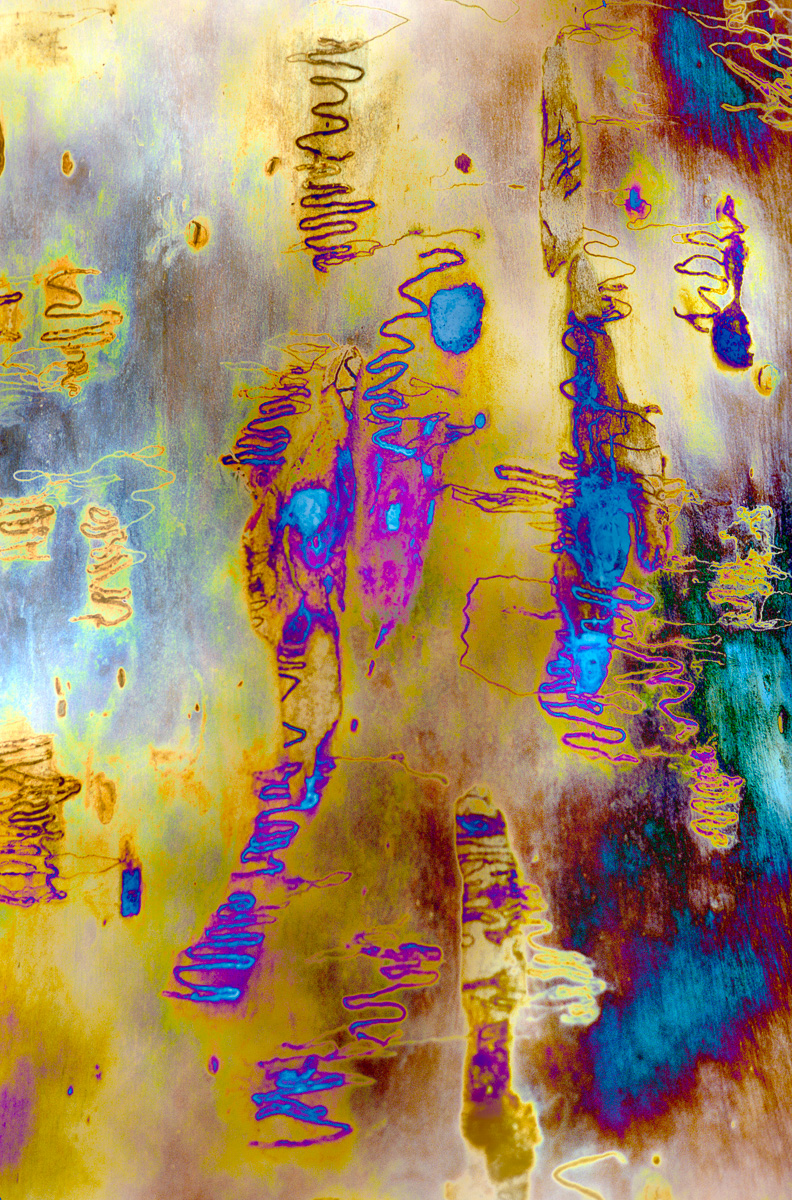 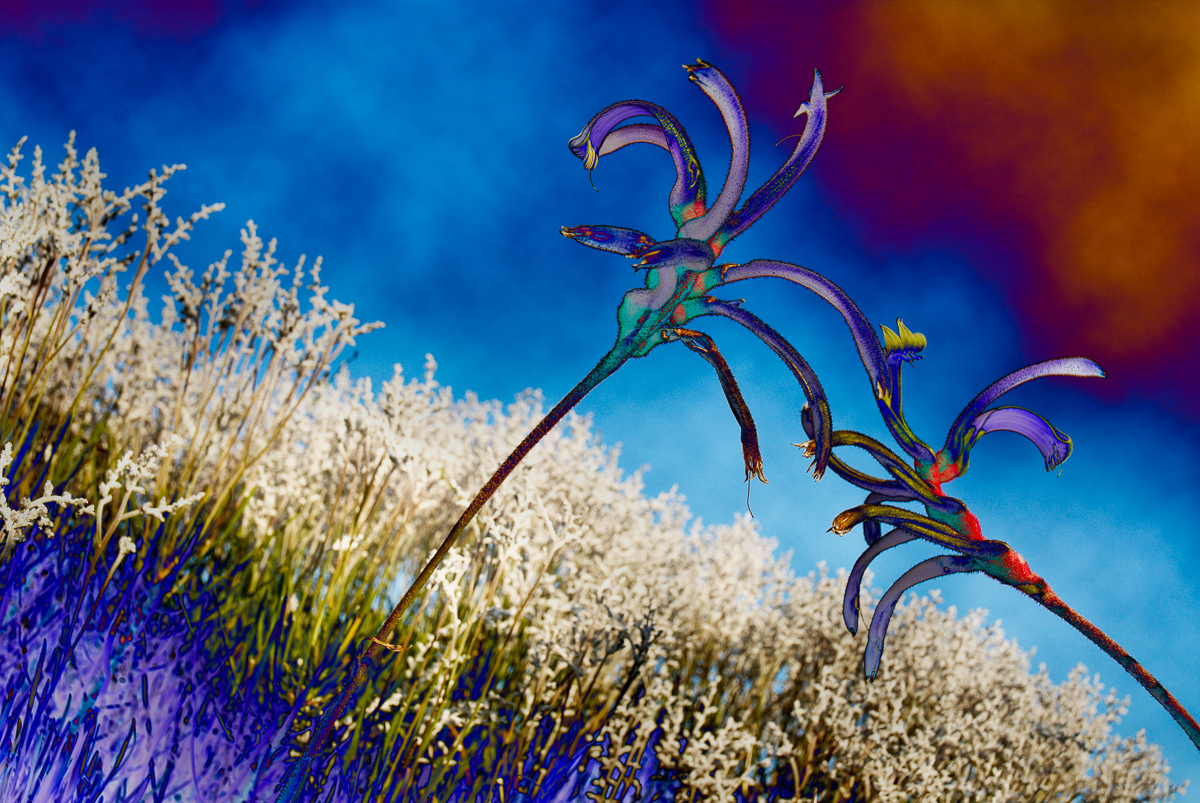 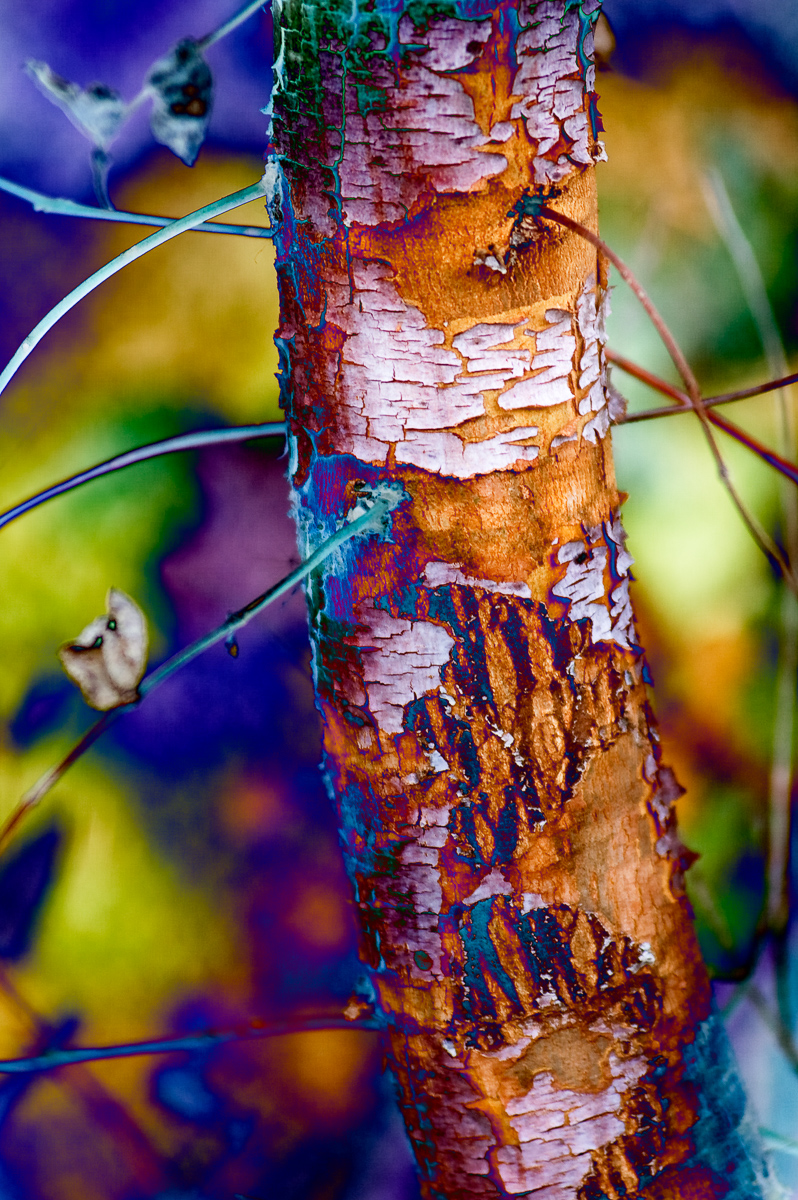 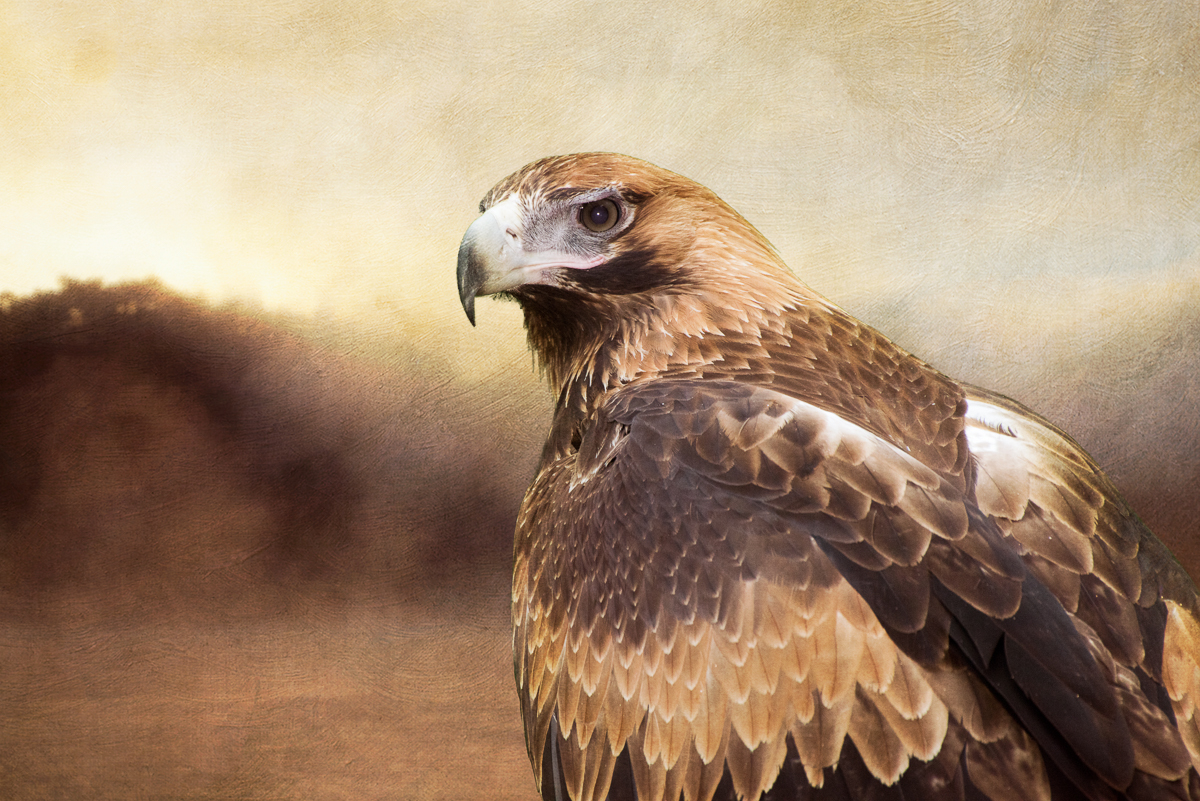 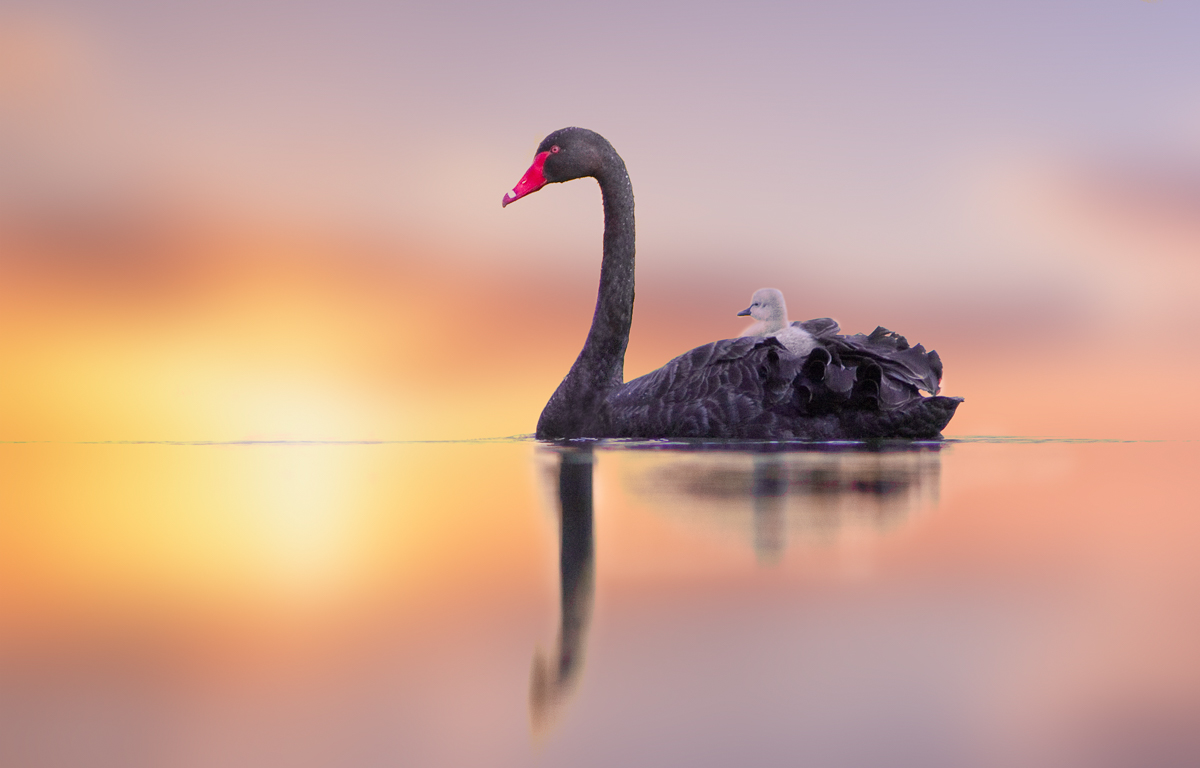