Solé Paez Photography is based in Buderim and has been a hobbyist for a number of years.
Award winner of Maroochy Shire Council 2005, Solé’s photography is mostly from Sunshine Coast exploring different techniques ranging from macro to landscape and from day to night

Solé is an avid photographer dwelling in Sunshine Coast since 1991.

As a young single mother of 2, Solé took to photography in the year 2000 with a very timid start that was rewarded in 2005 by the last Photography award offered by the Maroochy Shire Council.

Solé then joined the Nambour Photography Club for a year or so and due to family, work and life commitments this idea slowly became impossible to sustain.
In 2013, Solé became involved with a hobbyist group of local photographers that had no leader and that was the beginning of her current 470 members group of people on Facebook. She had ups and downs with the group in the last year or so due to COVID but things are looking up again, with Solé uniting Sunshine Coast aficionados at least once a month to share knowledge and keep the photography community alive. 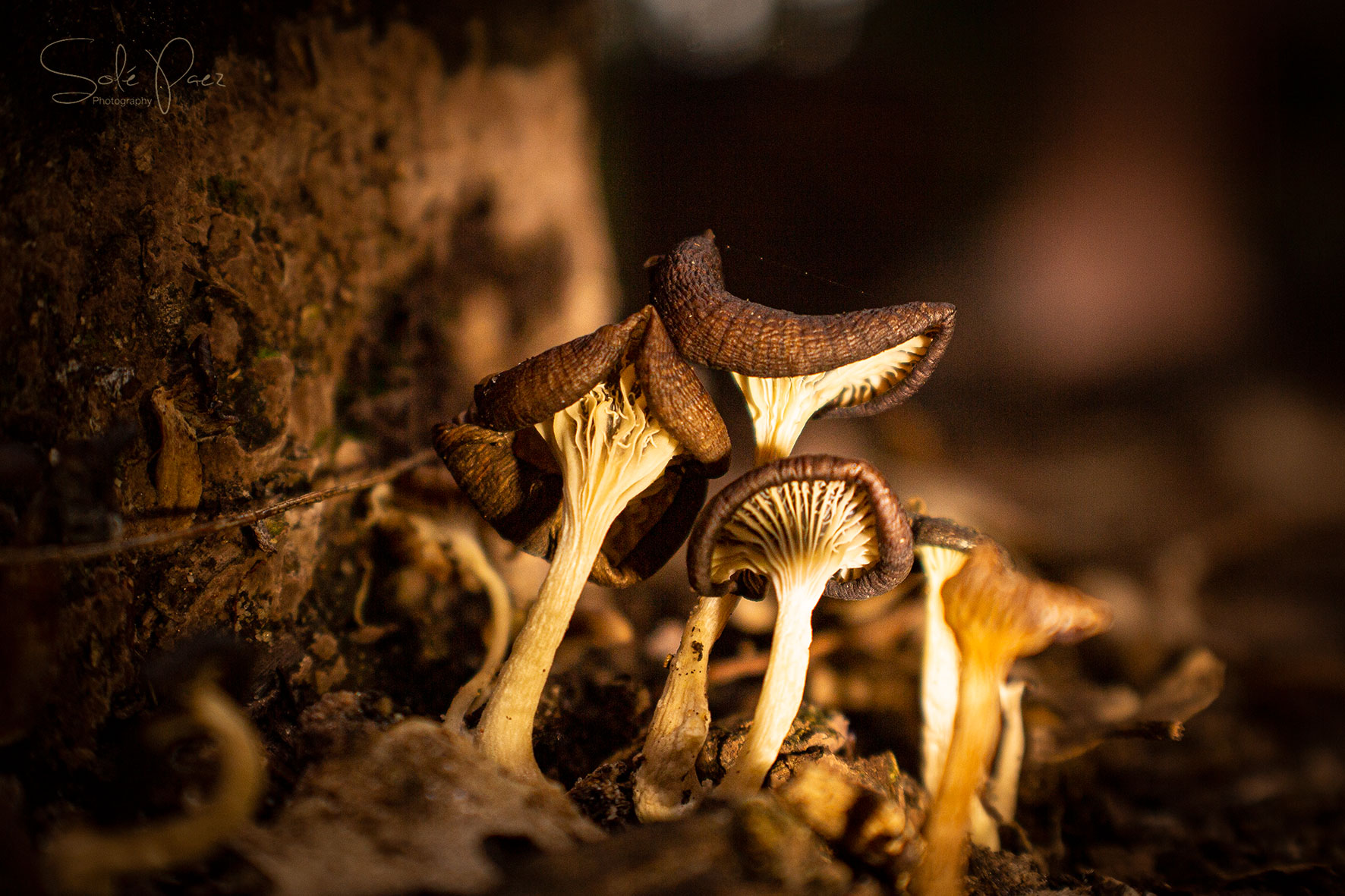 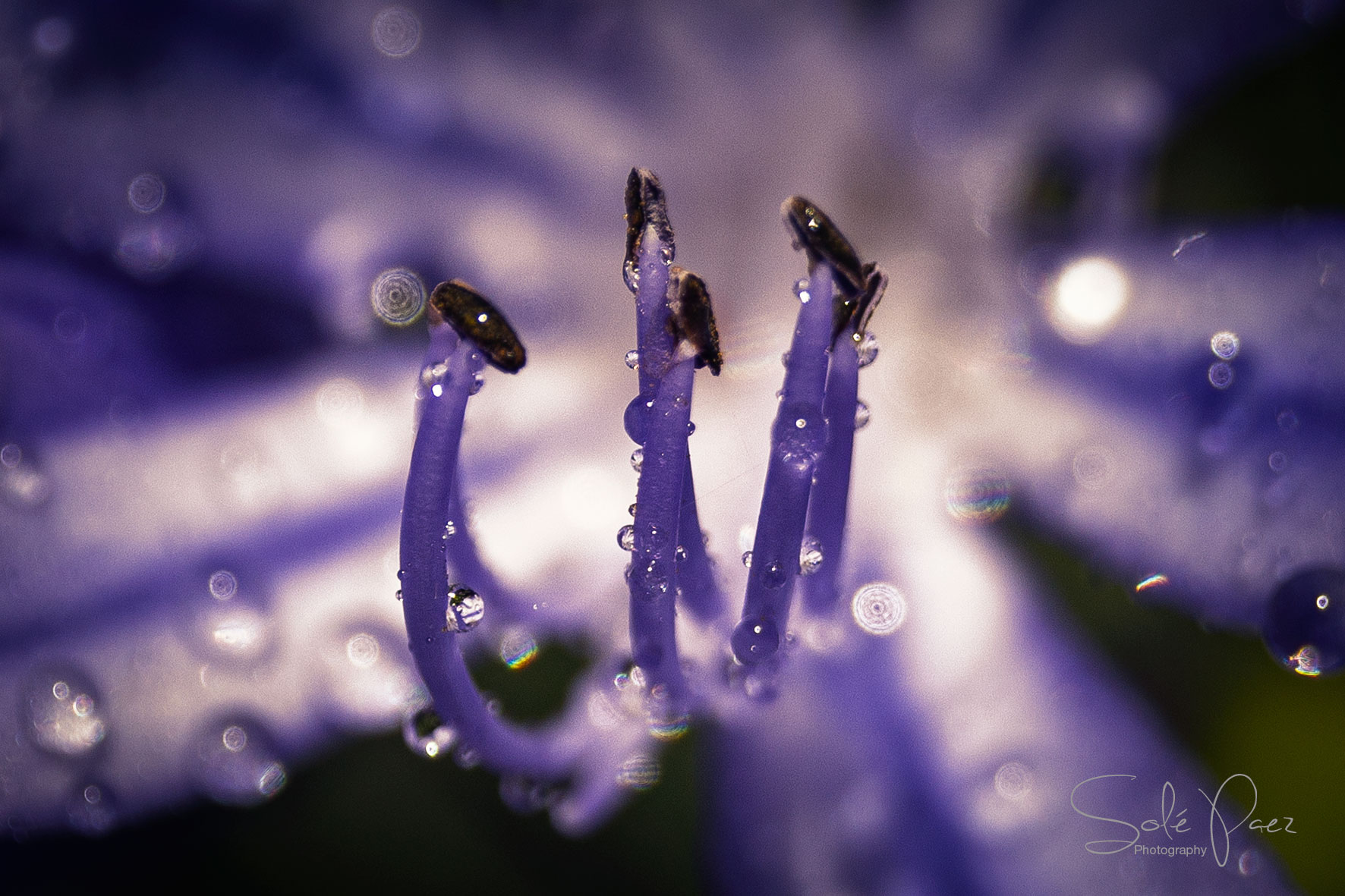 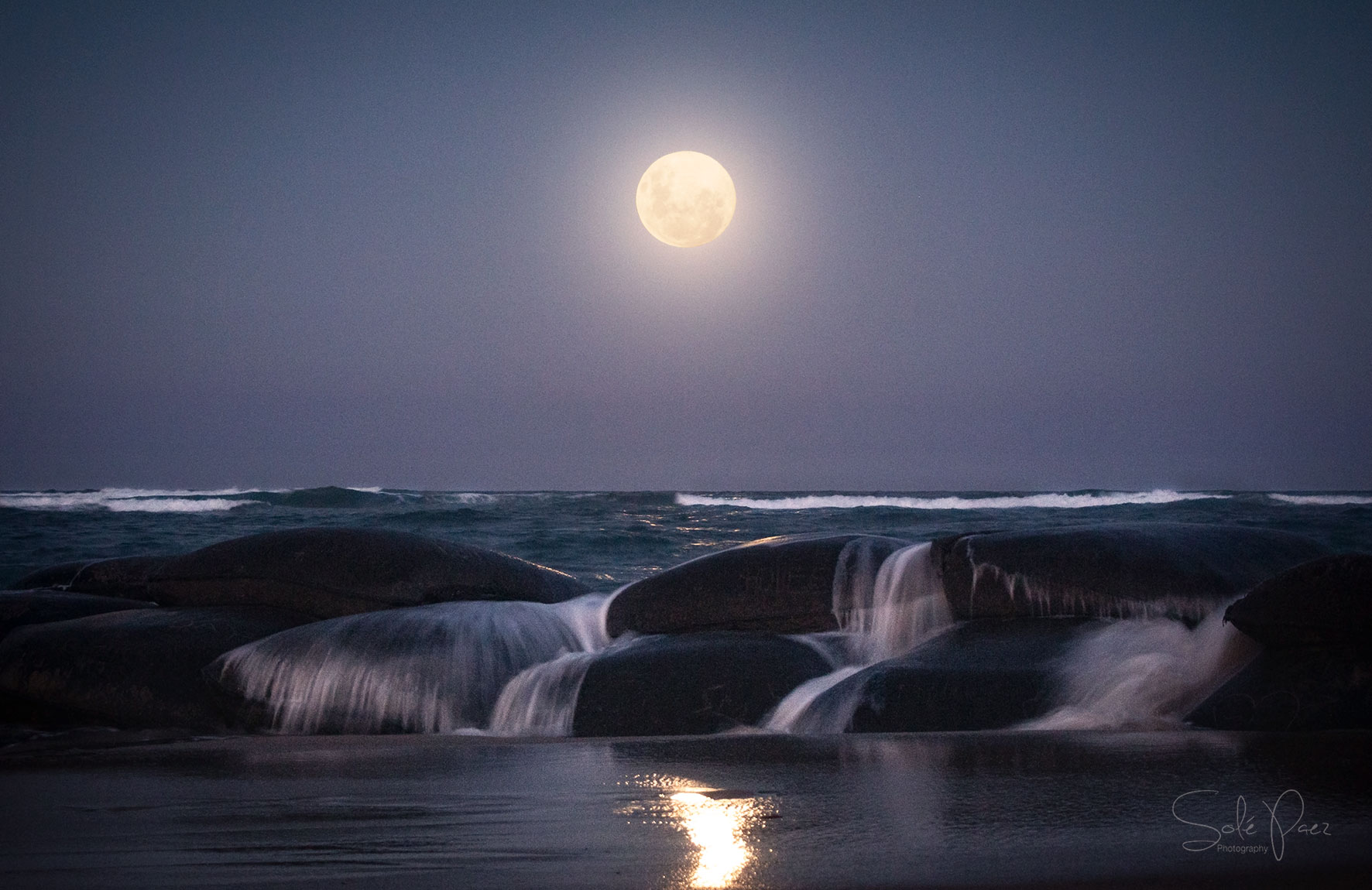 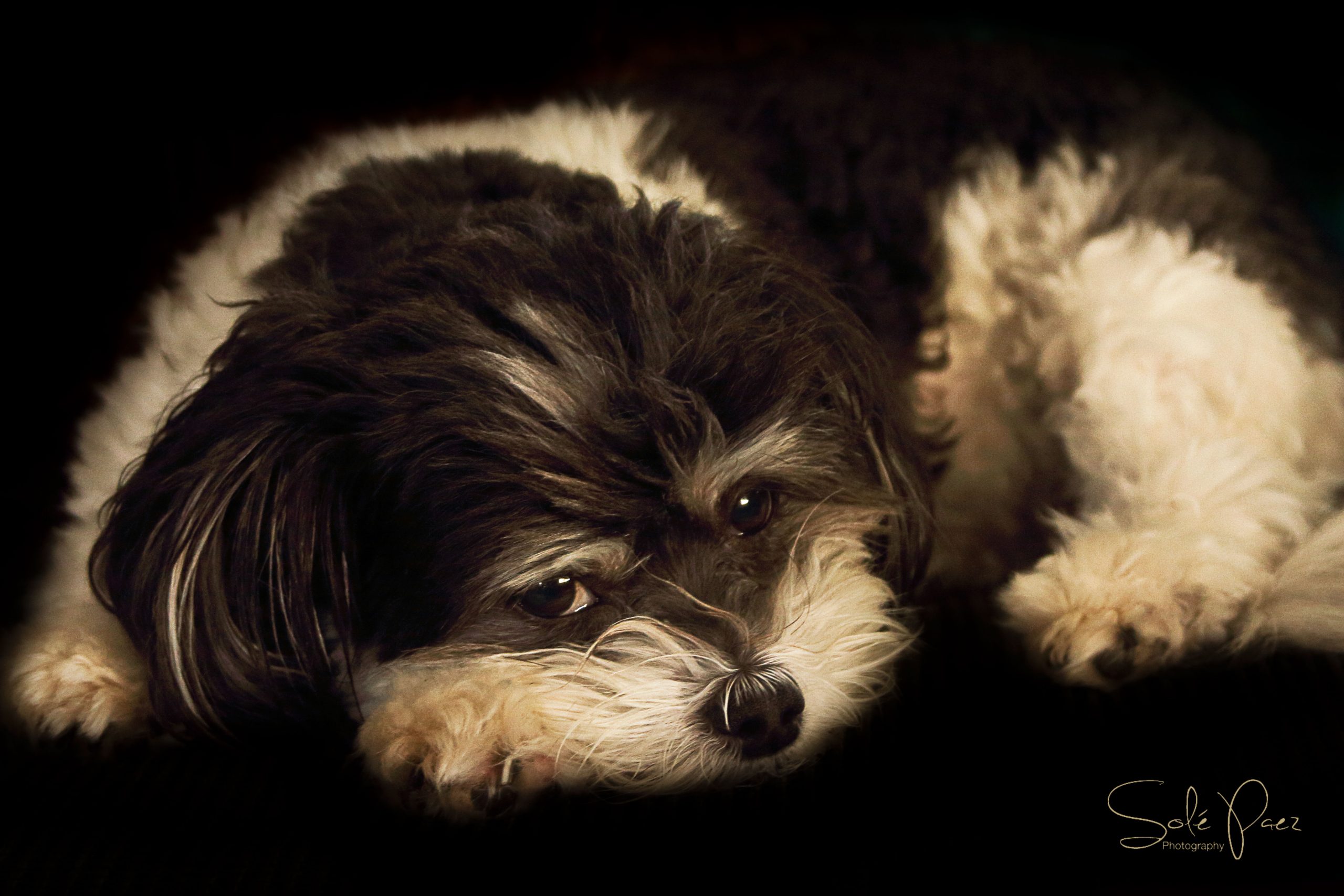 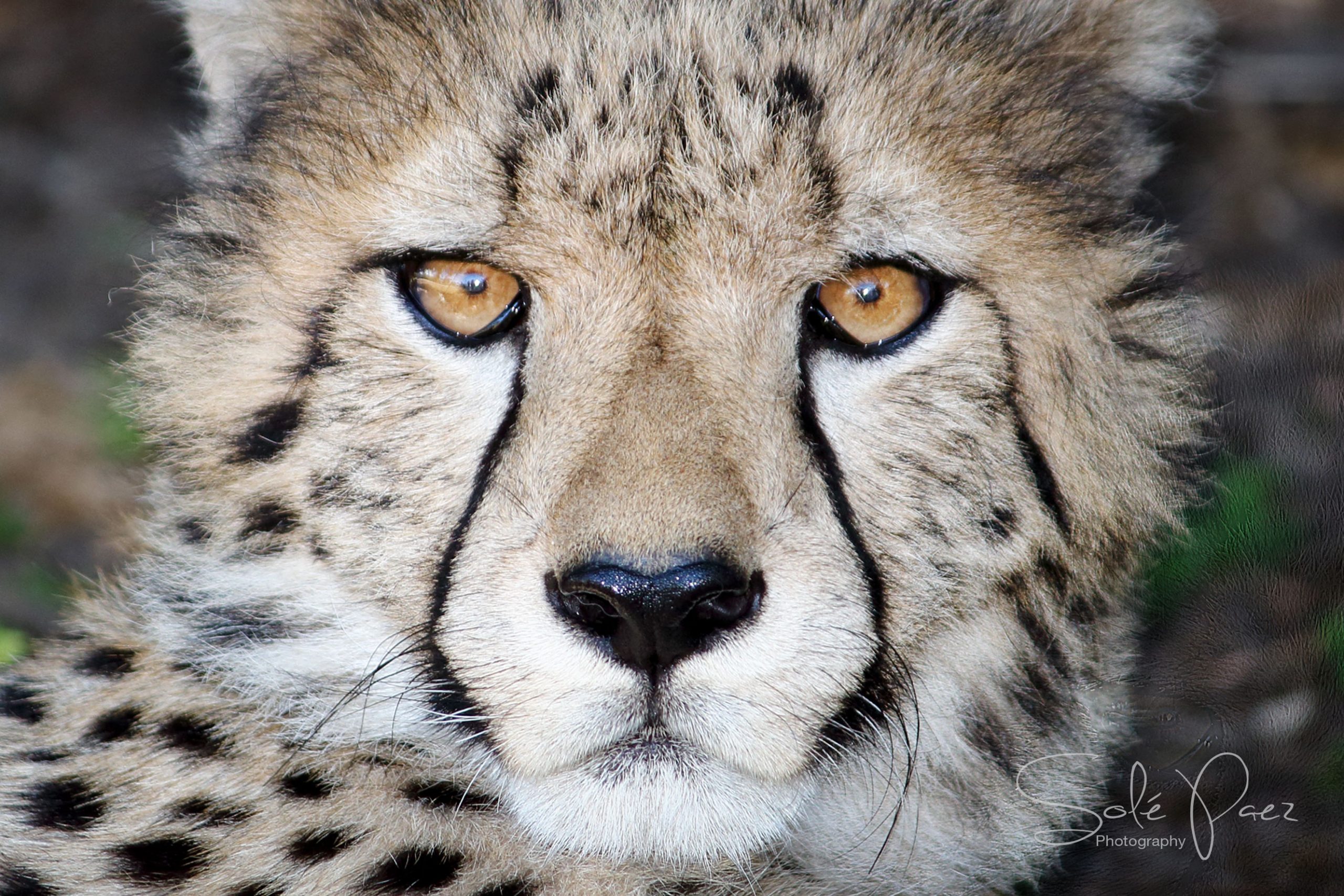 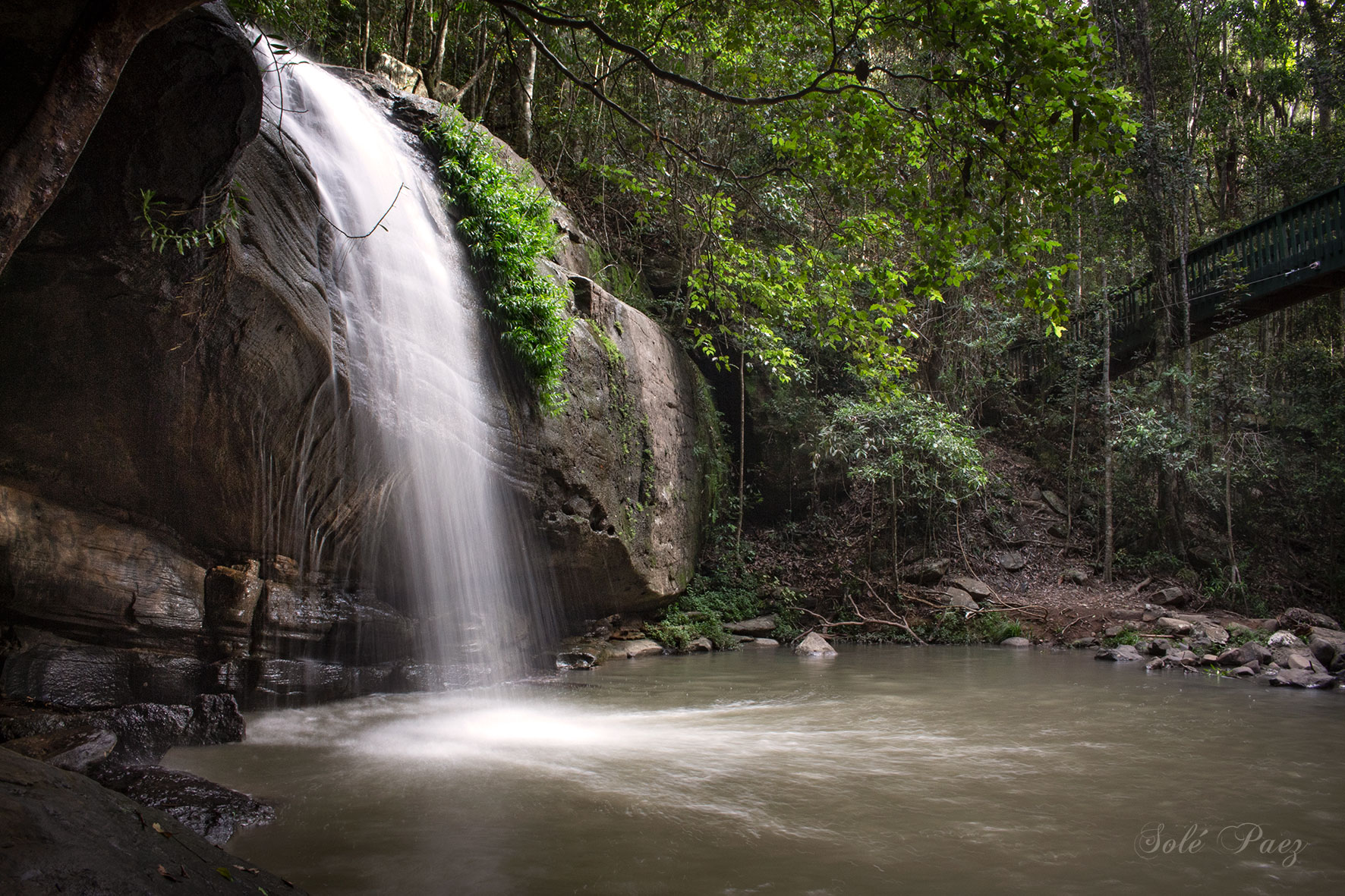 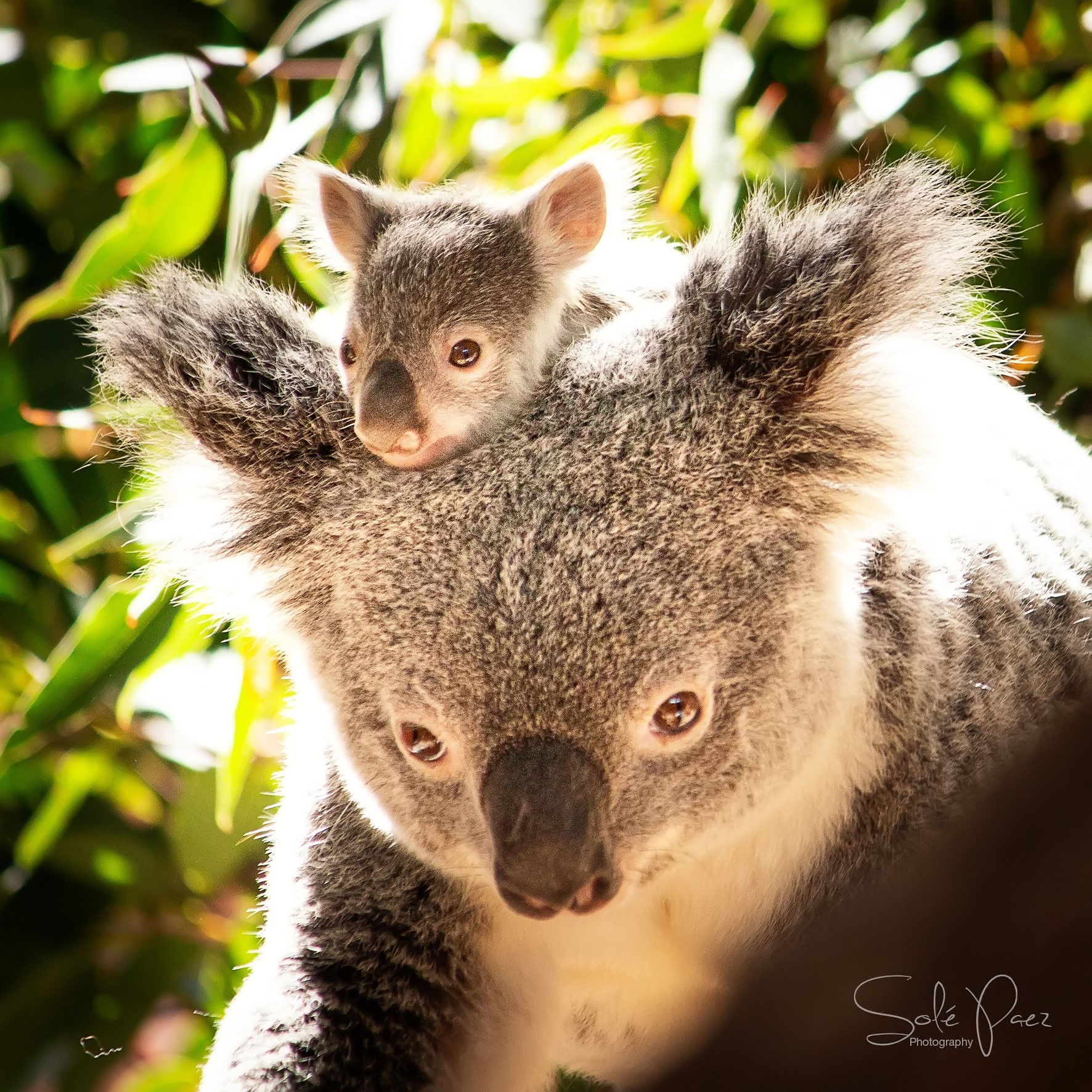 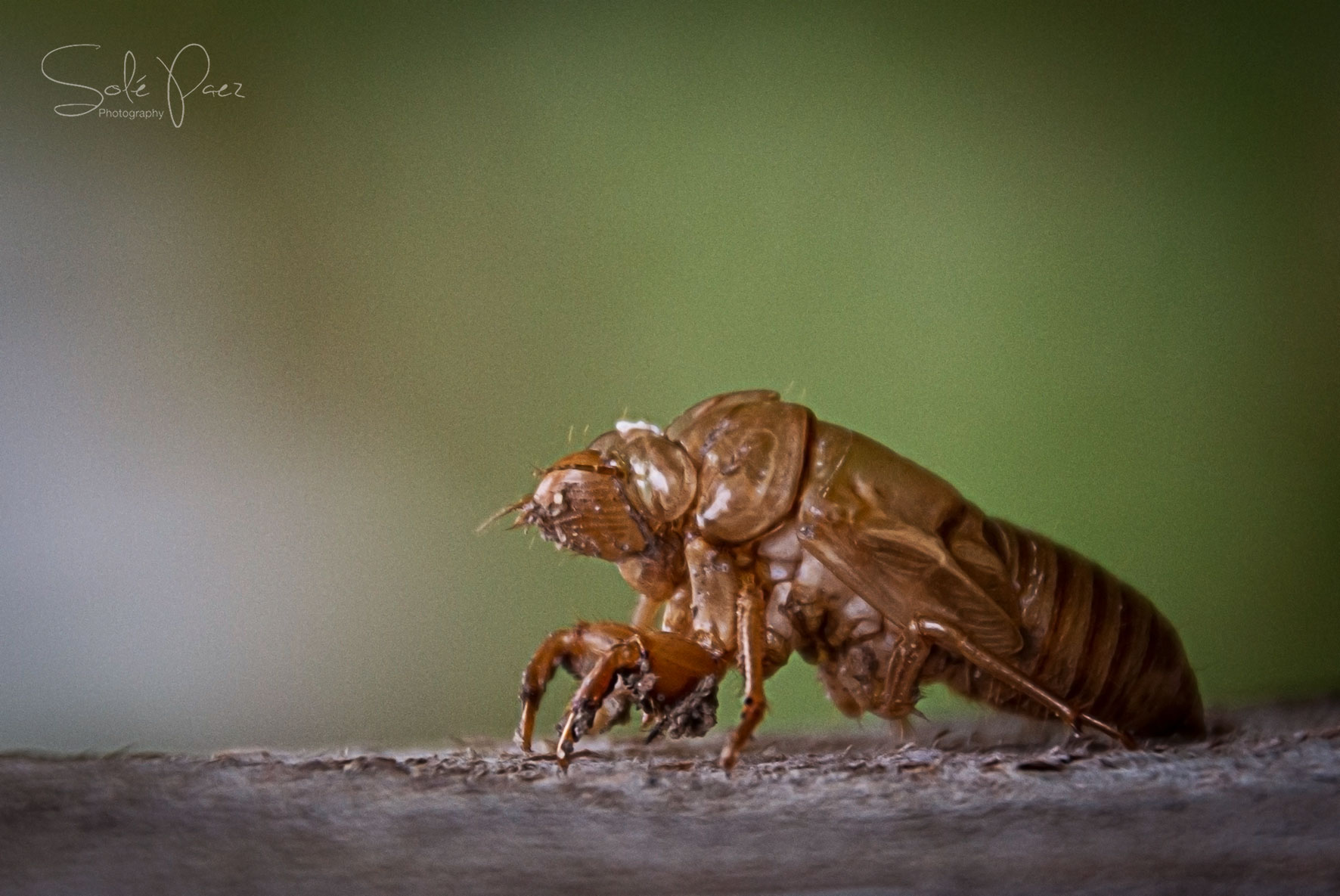