Improve Your Work & Selling Your Art – 2 Workshops with Wayne Malkin

You are here::Home/Events & Workshops/Improve Your Work & Selling Your Art – 2 Workshops with Wayne Malkin

Improve Your Work & Selling Your Art – 2 Workshops with Wayne Malkin

We are very excited to be host not one, but two professional development workshops with Wayne Malkin, professional painter and gallery owner. Both workshops are for ACI members and non-members alike: 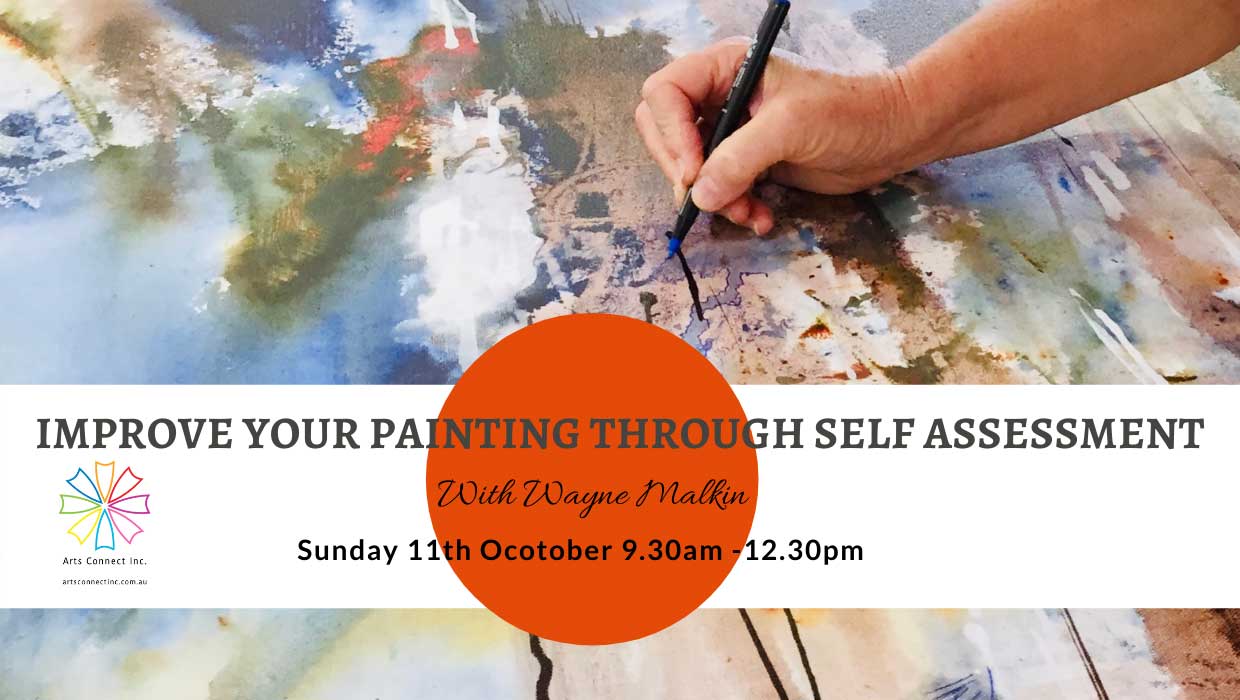 Improve your Painting Through Self Assessment

Improve your artwork with a professional eye.
Enhance your compositions.

This workshop will help you to assess your own art work with a view to helping you strengthen your compositions, covering a number of areas including but not limited to: composition, colour choices, material choices, handling, brushwork, the painting process, getting the most from your subject, and much more. This is a fantastic opportunity to take your art to the next level, and will assists with your growth as an artist.

Click here for more workshop information, or here to book your place now. 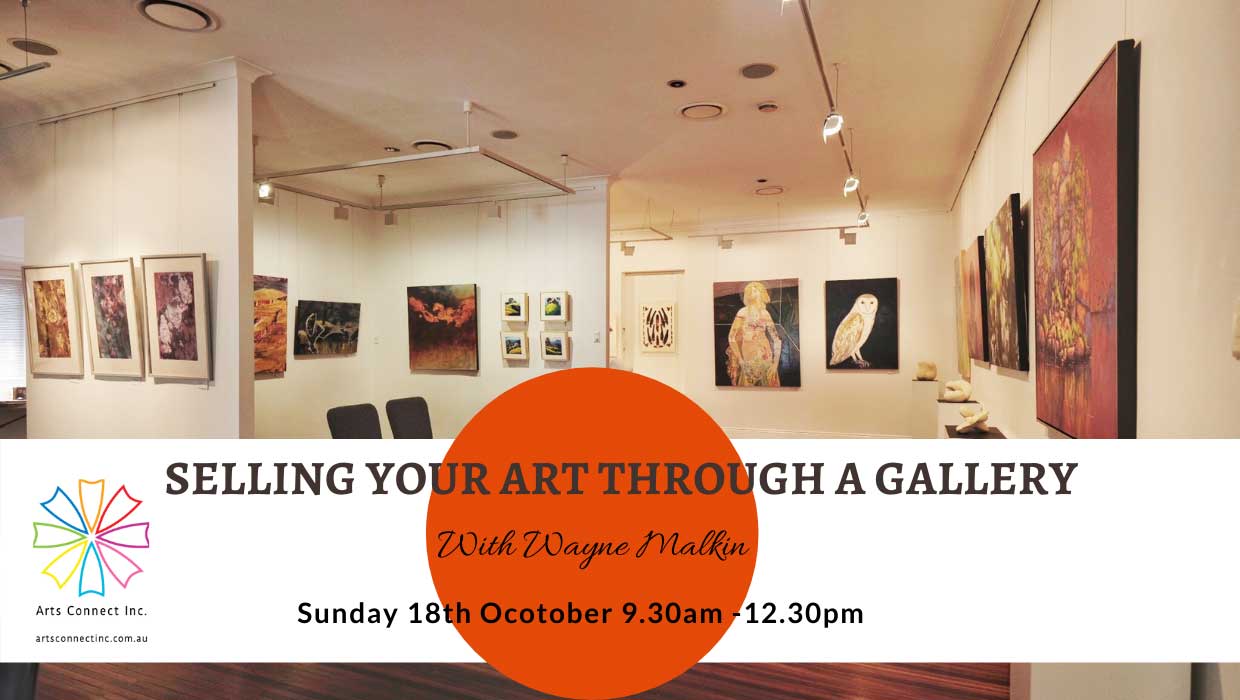 Selling Your Art Through a Gallery

Learn how to present your art to galleries for consideration.

Wayne Malkin will give insights on what Galleries are looking for in Artist’s presenting their art for consideration; followed by questions and answers with the subject of selling art through a gallery, how to present yourself, what sells and what a gallery looks for in a new artist, responsibilities on both sides, and how a gallery works.

Click here for more workshop information, or here to book your place now.

Born and raised in England, Wayne Malkin came to Australia in 1986.

Wayne is a seascape, landscape and portrait artist who specialises in oils. His paintings are an expression of a single moment or subject which has captured his attention. The effect of light is a constant theme across his body of work.

He has twice been a finalist in both the Doug Moran Portrait Prize and the Tattersall’s Landscape Prize, and selected for the Archibald Salon De Refuses exhibition in 2015. In the Rotary Art Spectacular held in Brisbane he has twice won Best Oil, in 2015 and 2017.

Together with his wife Tracey, Wayne is the owner of The Montville Art Gallery.

He has undertaken numerous commissions for his seascape, landscape and portrait work.

Represented in private collections in the United States, England, Australia and New Zealand, Wayne also has a painting in The Regional Gallery of NSW, Murwillumbah. 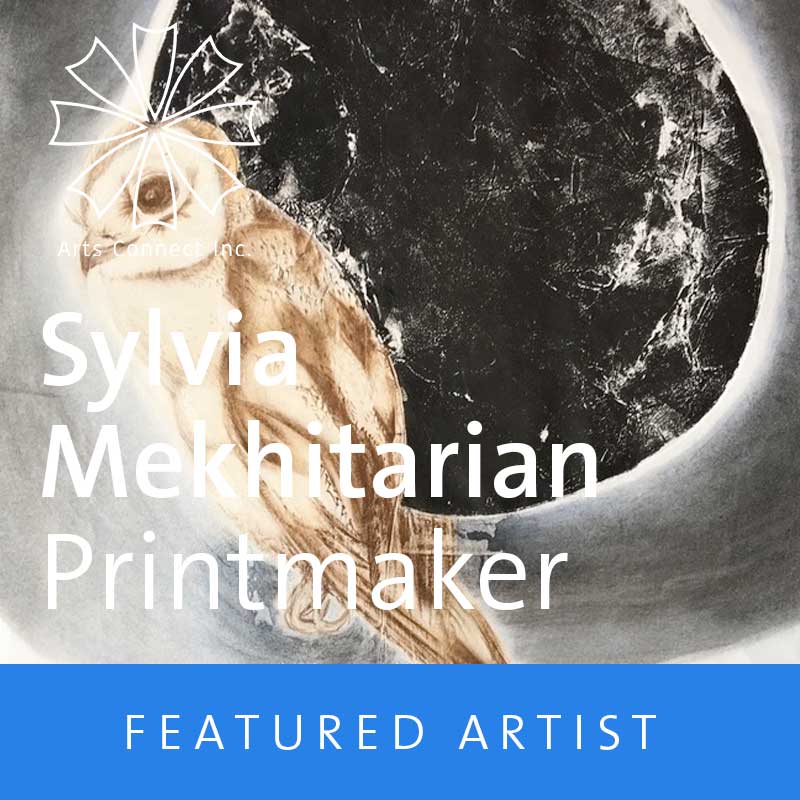